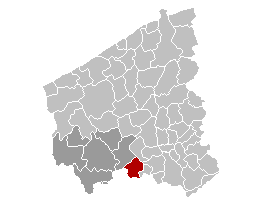 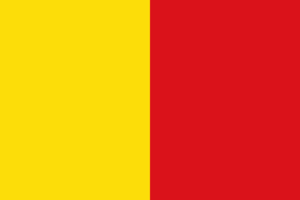 Wervik is a located in the Belgian province of . The municipality comprises the city of Wervik and the town of . On Wervik had a total population of 17,607. The total area is 43.61 km² which gives a of 404 inhabitants per km². The area is famous for its excellent tobacco and has a tobacco museum. The town is separated from its French counterpart by the river .

Wervik has a history that dates back to the . According to popular belief, a small temple dedicated to Mars was built on what nowadays is called Saint Maarten's Square (St-Maartensplein in Dutch). In the Wervik was an important centre for textiles. After the cities of , and began to decline in importance, Wervik became more prominent. In 1382 the city was destroyed and slowly lost its influence. In the war between the and , the whole village was set on fire and the population fled. In 1713 the town was split in the Northern part, which kept its original name under the Austrians and now lies in Belgium, and the Southern part, which became under French control and now lies in France.

The Saint-Medardus church is an massive gothic church.

The region of Wervik is know for its tobacco farms.

Famous people who were born in Wervik