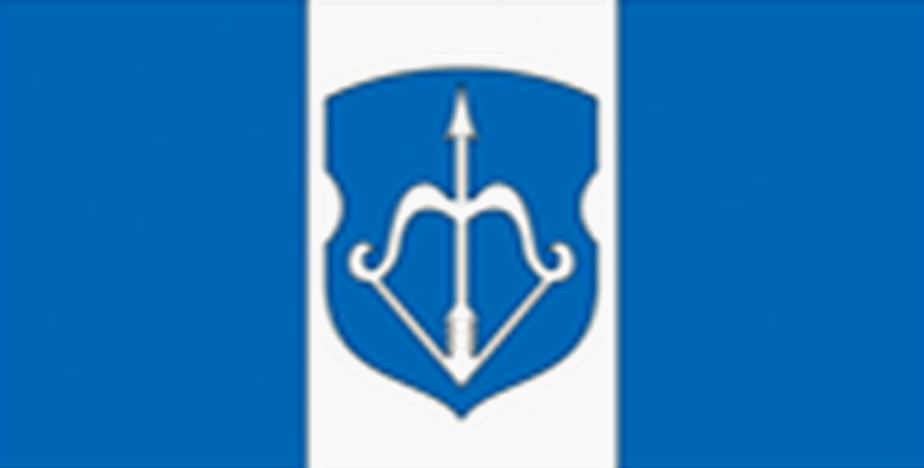 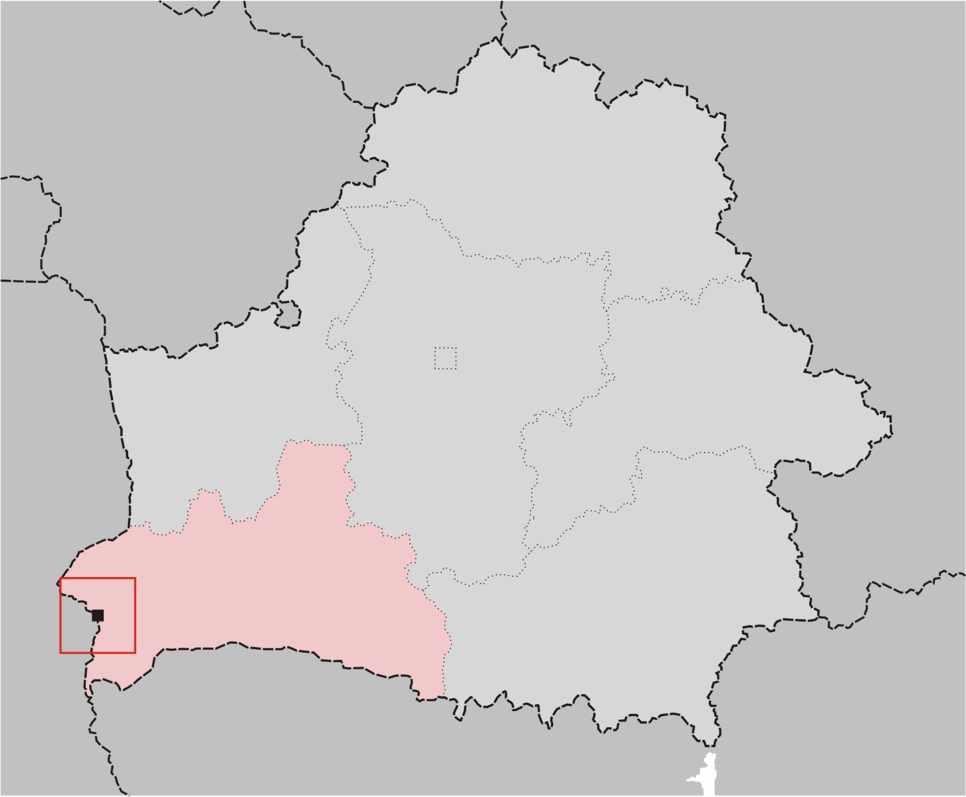 Being situated on the main railway line connecting Berlin and Moscow, and an intercontinental highway, Brest became a principal border crossing since World War II in Soviet times. Today it links the and the .

Because of the break of railway gauge at Brest between the Russian broad-gauge system and the European , all passenger cars continuing service beyond Brest must have their s changed here, and cargo in freight trains must be transshipped. Some of the land in the Brest rail yards remains contaminated as a result of the transshipment of materials here since Soviet days.

During the reign of the Polish king , diets were held there; and in 1594 and 1596 it was the meeting-place of two remarkable councils of the and bishops of the region; the council establishing the known also as in . In 1657, and again in 1706, the town was captured by the Swedes; in 1794 it was the scene of Suvorov's victory over the Polish general Sierakowski; Brest passed to Russia when Poland-Lithuania Commonwealth was partitioned for the third time in 1795 (see: ). During Russian rule in the 19th century a large fortress was built in and around the city.

The town was captured by the in 1915, during . In March of 1918, in the on the western outskirts of Brest at the confluence of the Western Bug and Mukhavets Rivers, the was signed, ending the war between Russia and the and transferring the city and its surrounding region to the sphere of influence of the German Empire. This treaty was subsequently annulled by the treaties which ended the war.

The newly reconstituted Poland took control of Brest in 1919. The city changed hands twice during the and eventually stayed inside Polish borders, a development that was formally recognized by the in 1921. In the fortress, heavily damaged during World War I, troops with the headquarters of the 9th Military District were stationed, and the city itself became a capital of In 1930 and some other prominent Polish statesmen were detained here before the notorious trial in Warsaw.

During the Invasion of Poland in 1939 the city was defended by a small garrison of four infantry battalions under Gen. against the XIX Panzer Corps of Gen. . After four days of heavy fighting the Polish forces withdrew southwards on September 17 (more in articles: ). [http://www.bfcollection.net/cities/belarus/brest/brest.html Boris Feldblyum Collection]

The city was occupied by the Soviet Union in 1939 in accordance with the 's Secret Protocol effectively partitioning Poland signed with Nazi Germany in August 1939. Some Belarusians considered it a reunification of the Belarusian nation under one constituency ( at that time).

On June 22, 1941 the fortress and the city was attacked by at the beginning of the surprise war, codenamed , but held out for six weeks. Nearly all the defenders perished. Brest's ish community was decimated under Nazi rule in 1942. The city was occupied once more by the Red Army on 28 July 1944. An interesting fact was the large number of ethnic in the contingent of the fortress, which politically always contradicted the somewhat stereotypical view that Chechens were collaborators of Nazi Germany.Fact|date=February 2007 According to the agreements of the of February 1945, Brest's status as part of the Belarusian Soviet Socialist Republic was officially recognised and the Poles, the majority of the inhabitants, were expelled. It is now part of the independent country of Belarus.

is located on the southern island of the Hero-Fortress. It offers objects and huts dated back to the 11th - 13th century, that were unearthed during excavations in the 1970s.Brest also hosts the first Belarusian outdoor railway museum.

Brest contains a synagogue, which was regarded in the 16th century as the first in Europe. It is also the seat of an Armenian and of a Greek Catholic bishop; the former has authority over the Armenians throughout the whole country.

A memorial commemorates the dead Jews of Brest .

is 100 years old, but looks quite new after the recent reconstruction.

The local airport (code BQT), is operating flights to the capital city and to Moscow and in Russia on a weekly basis. It is currently closed.

National Park, 70 km north of Brest, is a biosphere reserve of world distinction and can be reached by car or bus. This medieval forest is home to rare European bison (). There is a museum and a zoo, available for tourists in the forest, animals can be seen in enclosures all the year round. 2 hotels and some restaurants and bars are there. Excursions can also be taken by horse and cart into the interior of the forest. As a new tourist attraction, the forest features the residence of Grandfather Frost, known as , the Eastern Slavic , that works all the year round.Brest also hosts the first Belarusian outdoor railway museum. is old, but looks new after the recent reconstruction.

, that lies on the way to the National park from Brest, features an outstanding landmark, the 13th-century .

The village of Kosova, where was born, is also in the Brest region and features a 19th-century palace and a nice church. Brest can easily be reached from Warsaw (Poland) by taking the daily sleeper train to Brest Centralnaya (Brest Central) from the central train station in Warsaw, although visas must be sorted out for EU passport holders before travelling. There are a few hotels in Brest, including "Intourist" on Praspekt Masherava (Masherova Prospect).