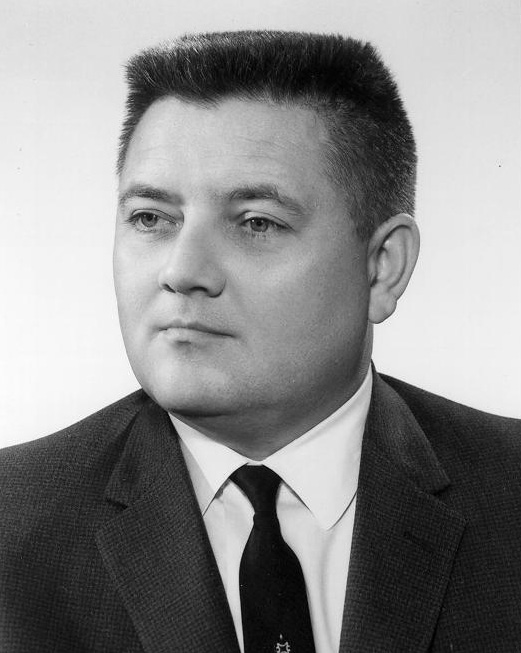 Edwin Thompson Jaynes (, &ndash; , ) was Wayman Crow Distinguished Professor of Physics at in St. Louis. He wrote extensively on and on foundations of and , initiating in 1957 the MaxEnt interpretation of thermodynamics [E. T. Jaynes (1957) [http://bayes.wustl.edu/etj/articles/theory.1.pdf Information theory and statistical mechanics] , "Physical Review" 106:620] [E. T. Jaynes (1957) [http://bayes.wustl.edu/etj/articles/theory.2.pdf Information theory and statistical mechanics II] , "Physical Review" 108:171] , as being a particular application of more general Bayesian/ techniques (although he argued this was already implicit in the works of Gibbs). He was one of the first to interpret as an extension of Aristotelian logic.

A particular focus of his work was the construction of logical principles for assigning prior probability distributions; see the , the principle of transformation groups [E. T. Jaynes (1968) [http://bayes.wustl.edu/etj/articles/prior.pdf Prior Probabilities] , "IEEE Trans. on Systems Science and Cybernetics" SSC-4:227] [E. T. Jaynes (1973) [http://bayes.wustl.edu/etj/articles/well.pdf The Well-Posed Problem] , "Found. Phys." 3:477] and Laplace's .

His last book, "Probability Theory: The Logic of Science" gathers various threads of modern thinking about and , and contrasts the advantages of Bayesian techniques with the results of other approaches. It was published posthumously in 2003 by from an incomplete manuscript by editor .