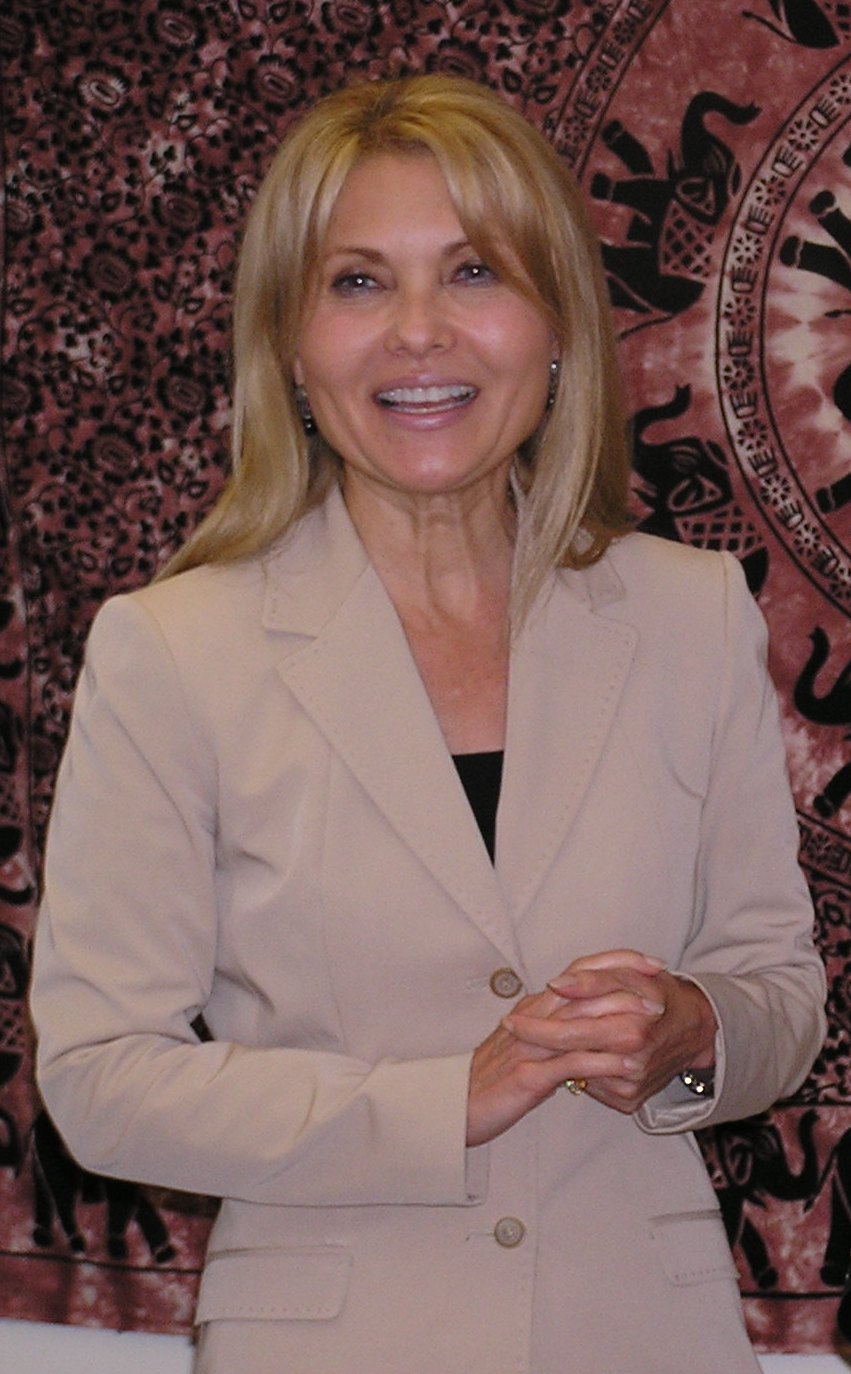 Shirley Horton (c. 1953&ndash;) is a politician, currently serving as a Republican Member of the . Horton represents the 78th Assembly District, which includes southern San Diego, Chula Vista, Lemon Grove and
Spring Valley. She won election to her office in 2002 and was reelected in 2004 and 2006. [ [http://republican.assembly.ca.gov/members/a78/index.aspx?page=Member Assemblymember's member page] ] She was previously Chula Vista's first Mayor.

Horton was born in , while her father was in the , but grew up in south . She attended Robert E. Lee Elementary School in , O’Farrell Junior High School, and . She received her Bachelor's degree from in 1976. She ran her own property management business until elected to the . She and her husband, Luther, live in Bonita.

Horton began her career in politics as a member of the Chula Vista Planning Commission. In 1994, she was elected Mayor of Chula Vista, then re-elected in 1998 with 72% of the vote.

After serving two terms as mayor of Chula Vista, 1994&ndash;2000, Horton was elected in 2002 to the California Assembly. In 2004, the 78th Assembly District was the number 1 targeted seat for both the Democratic and Republican parties. Horton was re-elected to the after barely beating her Democratic opponent, Patty Davis.

In August 2006, Horton was the only Republican to vote for the landmark global warming legislation, AB 32, the California Global Warming Solutions Act of 2006. In November 2006, Assemblywoman Shirley Horton was reelected to her third term in office.