Tonto's Expanding Head Band was an influential duo from the early 1970s, despite releasing a relatively small number of albums. The project was conceived by two -winning musicians and sound designers: and .

TONTO is an acronym for "The Original New Timbral Orchestra": the world's first (and still the largest) multitimbral polyphonic analog , designed and constructed by Malcolm Cecil.

TONTO was essentially a series III expanded and customized with various other manufacturer's modules (Serge with Moog-like panels, , EMS, Arp 2500/2600, etc.). TONTO resided at studios in the mid 1990s, the headquarters of and . The synth has been in the private ownership of Malcolm Cecil since he acquired Robert Margouleff's share of the ownership over two decades ago.

Those influenced by TONTO albums 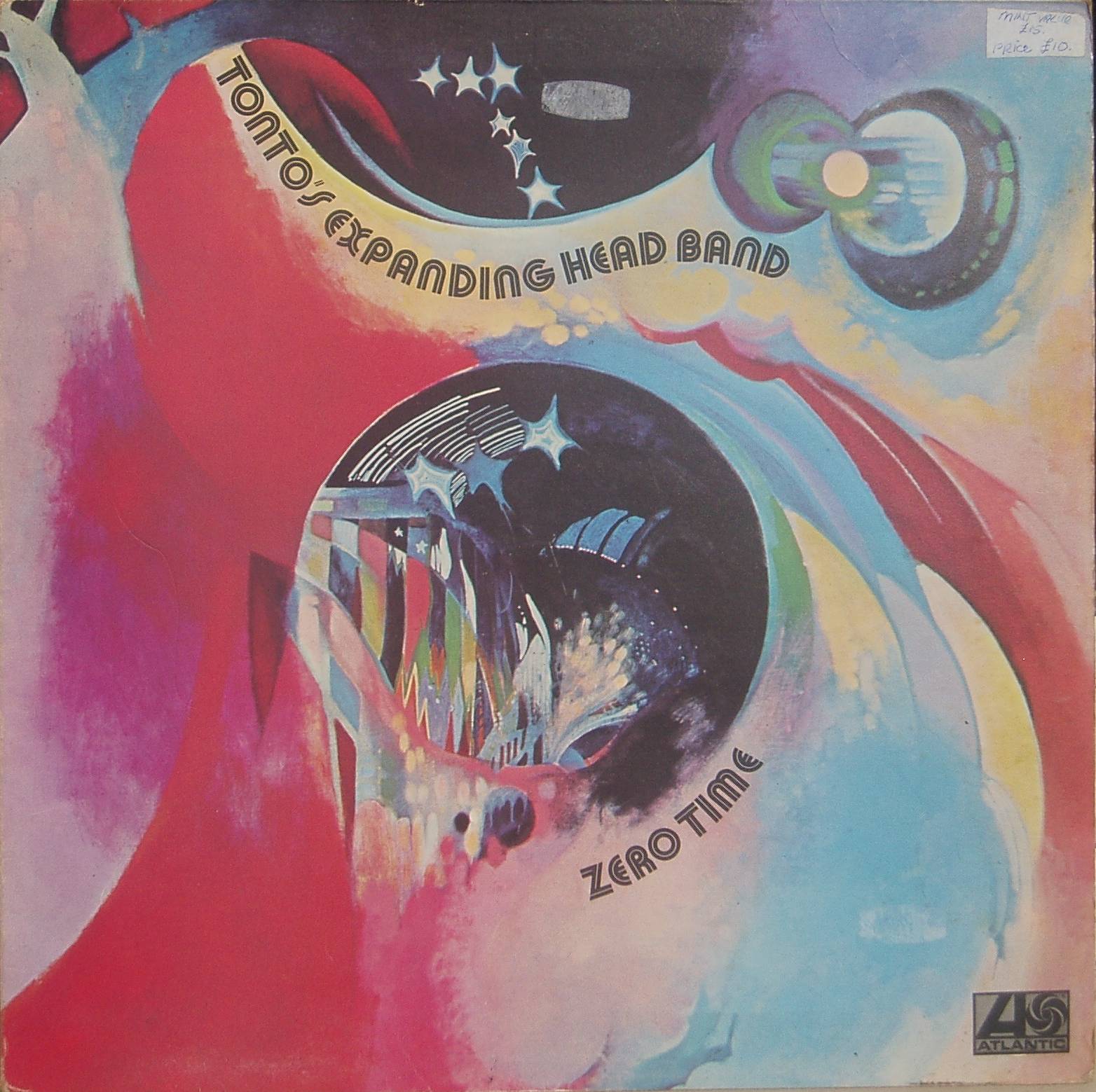 Tonto's Expanding Head Band's first recording, the album "Zero Time", on the U.S. Embryo label (distributed by Records), was released in 1971 and attracted the attention of many leading artists of that era because of the unique, warm, musical sounds that TONTO was capable of generating. Chief among those artists was whose involvement with TONTO started with "" and continued through "", "", "" and "Jungle Fever", all projects which featured Margouleff and Cecil as associate producers, engineers and programmers. "Zero Time" was reissued by U.S. Atlantic records in 1975 as just "Tonto's Expanding Head Band" with a different cover photo.

Writing in Keyboard Magazine in 1984, John Dilberto asserted that "... this collaboration changed the perspectives of black pop music as much as ' Sgt. Pepper altered the concept of white rock". Indeed, the remainder of the 70s and 80s featured TONTO on albums from , , , and , as well as releases from , , , and , , among others.

In 1996, the CD "Tonto Rides Again" was released, featuring all of the "Zero Time" tracks in addition to seven additional unavailable tracks (including those from "It's About Time"). To coincide with the release, (from the band ) said the following:

:Once upon a time, Tonto represented the cutting edge of artificial intelligence in the world of music - Robert and Malcolm are the mad chefs of aural cuisine with beefy tones and cheesy timbres, making brain chili for those brave enough and hungry enough. Consequently, back in the cultural wasteland of the Midwest, the release of Tonto's Expanding Head Band was an inspirational indicator for starving Spudboys who had grown tired of the soup du jour. It was official - noise was now Muzak, and Muzak was now noise. So with Tonto "riding again" and the orb-of-sound resurrected, expect a healing. The masses are asses who need Tonto's glasses. Lookout, here comes Tonto!

:How great it is at a time when technology and the science of music is at its highest point of evolution, to have the reintroduction of two of the most prominent forefathers in this music be heard again. It can be said of this work that it parallels with good wine. As it ages it only gets better with time. A toast to greatness... a toast to Zero Time... forever.

TONTO's Expanding Head Band performed live at the Big Chill Festival on August 5, 2006 at Eastnor Castle in , . TONTO itself did not appear because of its complexity and size; Malcolm Cecil instead created a "Virtual TONTO" and played live over pre-recorded backing tracks with a specially prepared visual show with hundreds of pictures of TONTO and Poli Cecil's art pieces.