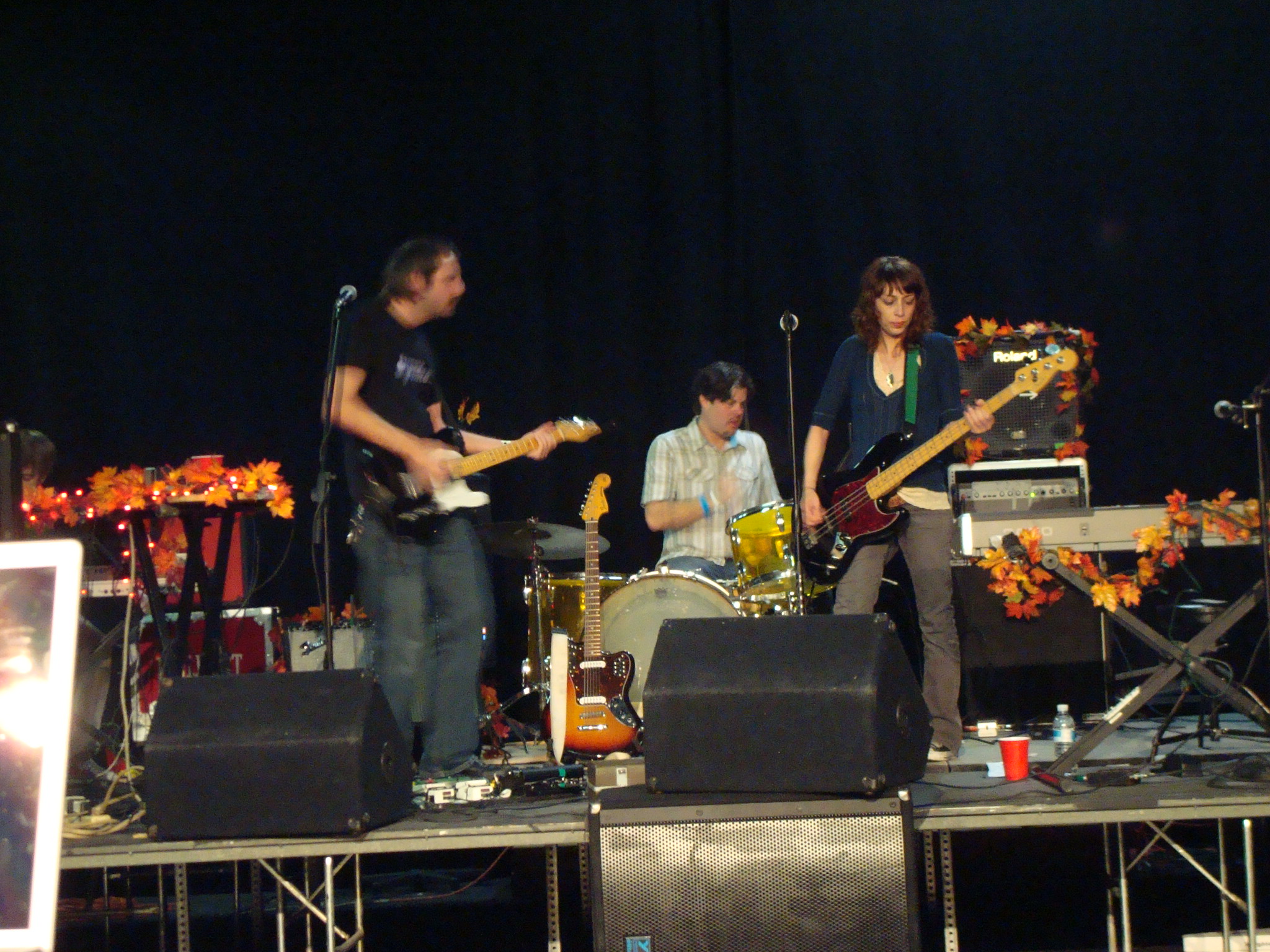 Earlimart is an independent rock band based in . They are named for the town of . Their sound bears resemblance to , , and , among contemporaries like , with whom they performed in a 2004 tour. The band's sixth full length album entitled "Hymn and Her" was released , 2008.