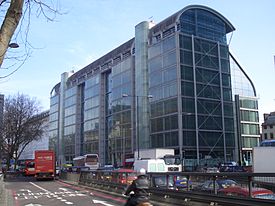 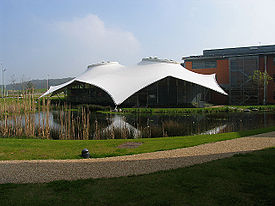 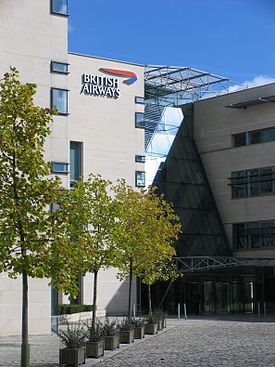 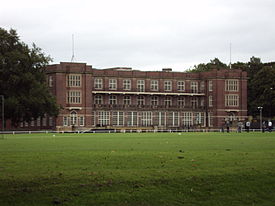 In 2010 Cundall won the Sustainable Consultant of the year award at the 2010 Building Sustainability Awards, as organised by Building Magazine and in association with UK Green Building Council.[2]

Cundall are one of the founding members of the Romanian Green Building Council, first established in 2008.