A graphic representation of gains and losses in the 2012 electoral college. Orange indicates losses, and blue indicates gains.

The 2010 Census changed the Electoral College vote apportionment for the Presidential elections from 2012 to 2020 in the states listed below and mapped right.[2]

In 2011, several states enacted new laws that the Democratic Party attacked as attempts to improve the Republican Party's presidential prospects. Florida, Georgia, Ohio,[3] Tennessee and West Virginia made their early voting periods shorter. Florida and Iowa barred all ex-felons from voting. Kansas, South Carolina,[4] Tennessee, Texas[5] and Wisconsin[6] began requiring voters to identify themselves with government-issued IDs before they could cast their ballots. Barack Obama, the NAACP, and the Democratic Party fought against many of the new state laws,[7] and Bill Clinton denounced it, saying, "There has never been in my lifetime, since we got rid of the poll tax and all the Jim Crow burdens on voting, the determined effort to limit the franchise that we see today".[8] He said the moves would effectively disenfranchise core voter blocs that trend liberal, college students, Blacks, and Latinos.[9][10] Rolling Stone magazine criticized the American Legislative Exchange Council for lobbying in states to bring about these laws.[7] The Obama campaign fought against the Ohio law, pushing for a petition and statewide referendum to repeal it in time for the 2012 election.[11]

The Commonwealth of Pennsylvania proposed a bold new plan that would change its representation in the electoral college from a winner-take-all model to a district-by-district model.[12] The Governorship and both houses of its congress were Republican-controlled, and the move was seen as an affront to Obama's re-election.[13][14][15] 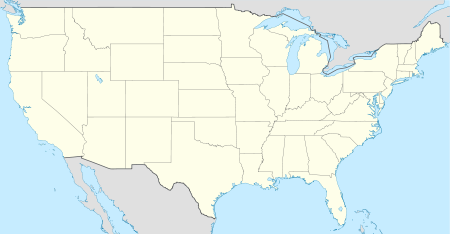 The following are individuals who have either formally announced that they are running for president in 2012 and/or have filed as a candidate with the Federal Election Commission (FEC), or have formed an exploratory committee for a possible presidential run in 2012.

These candidates are or were running for president, but were not invited to the debates.

The following are individuals who are or have been the subject of speculation in prominent media sources as being possible presidential contenders in the 2012 election. The speculation may stem from noted media analysts and commentators, or from actions or comments made by the individuals themselves — which suggest the possibility of a presidential run — as reported in reliable media sources.