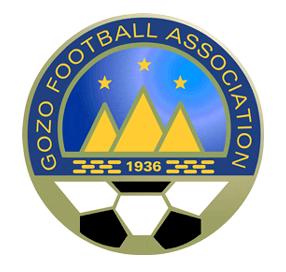 The GFA also ran the which as of the next season will be playing in the after winning convincingly the Section B were from 16 matches they recorded 15 wins and a draw. Currently there are 14 Gozitan clubs and the Gozo Youth FA affilated with the associtation. On the other hand it is a member association of the .

The GFA's main premises are located at the , which was previously known as the "Silver Jubilee Ground". These are situated at Mgarr Road, Xewkija. The Gozo FA is not a member of the or but is a provisional member of the .