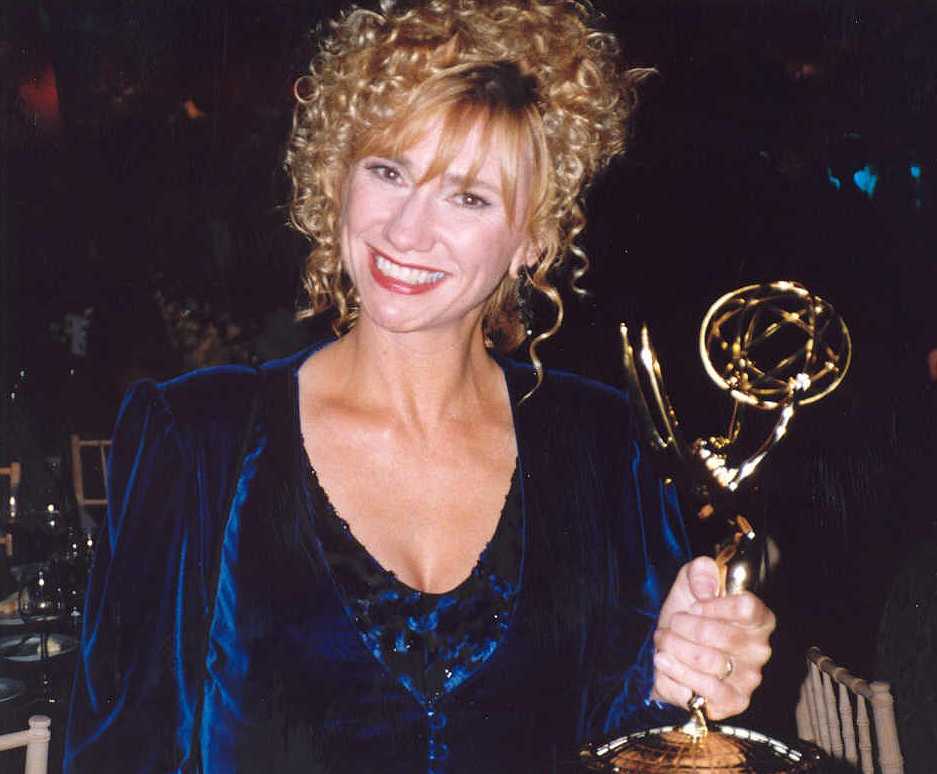 Katherine Whitton "Kathy" Baker (born , ) is an - and -winning American .

Baker began her career at San Francisco's Magic Theatre, performing in several of Sam Shepard's plays before getting her break in an production of "Fool for Love" opposite . Her recent projects include the 2006 of "All the King's Men" and 2007's "".