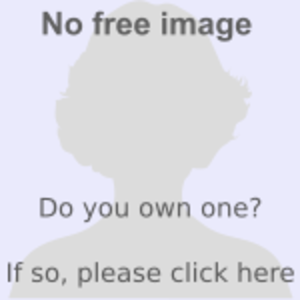 Annette Andre (born 24 June 1939, , ) is an actress best known for her work on British throughout the 1960s and 1970s. She was educated at Brigidine College, Sydney. Her father was an upholsterer.

She began work as a and in and also worked in and television in Australia. Her first film was in Britain and was called "". She played in the stage musical "" in London's West End.

Probably her most memorable role was starring as 's widow in the late 1960s cult classic "" as well as making many guest appearances in popular shows such as "The Avengers", "The Saint", "", "", "" and "". She played Philia, a beautiful virgin concubine from the house of procurer Marcus Lycus played by in the 1966 film version of the ".

During the 1970s, Andre guest-starred in episodes of "", "The New Avengers" and "". In the 1980s, she appeared in the "Crossroads" as well as returning to Australia to play Jennifer Brent in "" and Camilla Wells in "Prisoner".

Andre is now semi-retired from acting, and devotes much of her time to issues. Andre will be making one of her rare appearances at the in in September 2007.