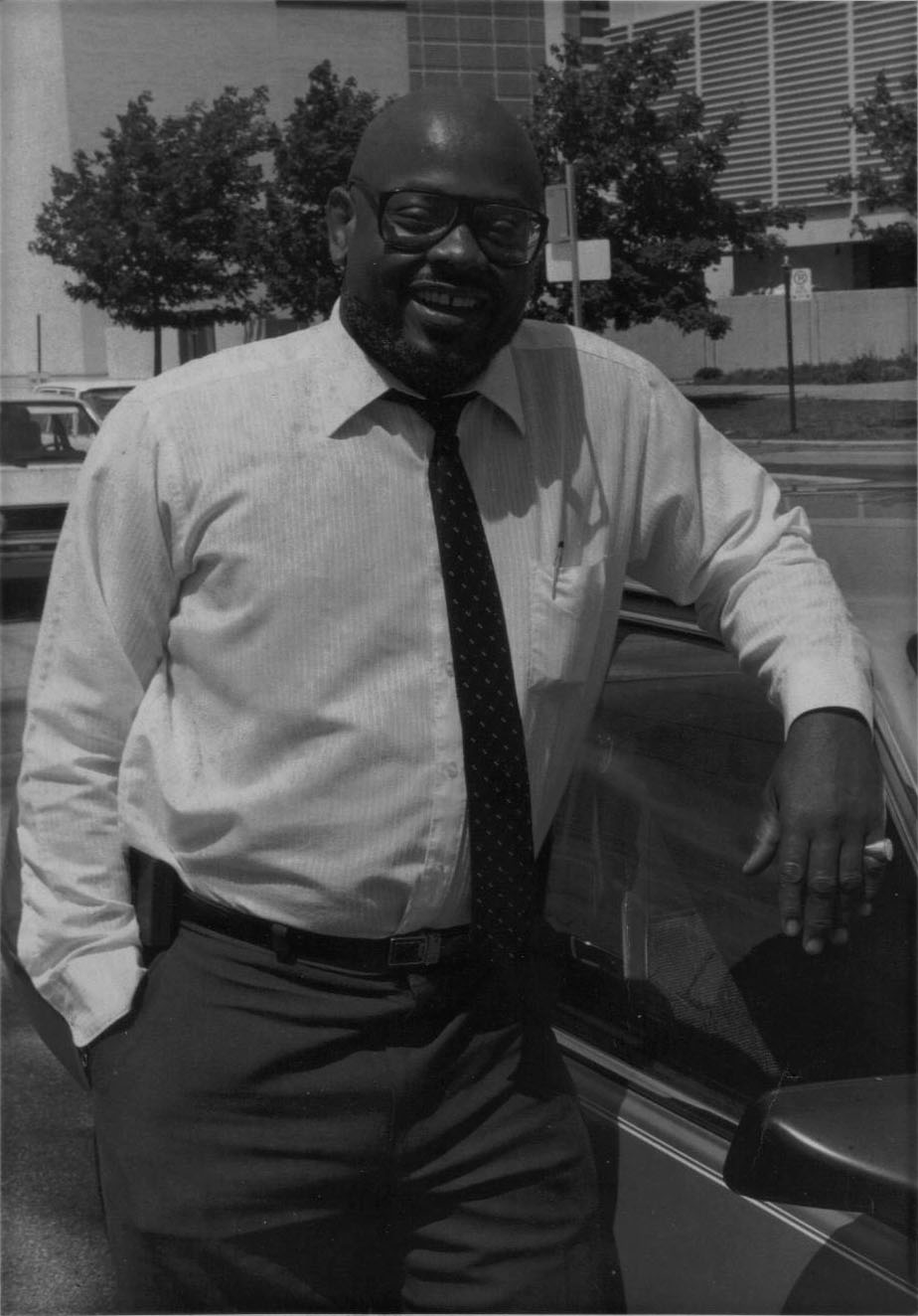 Granville 'Granny' Liggins (born on , in ) was an American football player. At the , Liggins was not only a football player, but also a wrestler. In 1967, he was an Division I All-American wrestler, a Consensus All-American with the Sooners football team, where he played noseguard, 7th in voting, UPI Lineman of the Year, and an All-Big Eight Conference All-Star. He was a member of the Sooners' squad when it upset the #2 ranked Tennessee Volunteers 26-24 in the 1968 Orange Bowl. A highlight feature of the game was nose-guard Liggins squaring off against Tennessee's All-American center Bob Johnson. By the 2nd half of the game, Tennessee was forced to double-team Liggins in an attempt to shut-off his quarterback pass rush.

In his autobiography, "Fighting Back", former running back lauded Liggins as perhaps the fastest defensive lineman Bleier had ever faced during his college career.

During his football career, Liggins played for the (1968-1972) and the (1973-1978) in the . He was a member of the Stampeders team when it beat the Toronto Argonauts to win the CFL championship in the 1971 Grey Cup game. Liggins made the CFL's All-Canadian Team in 1971 and 1976 and received All-Western Football Conference Honours in 1972. During his time with the Toronto Argonauts in the mid-1970s, he was part of the team's famed "Dirty Dozen" defence, at the time the best in the CFL. Following a trade to the Ottawa Rough Riders, Liggins retired in 1978. Perhaps the biggest barrier he encountered with his professional career was the fact that, at 6' tall and 235 lbs, he was small for his position by NFL standards. Yet his quickness and speed made him a perfect fit at that size for the Canadian Football League. He was embraced by CFL fans in both Calgary (which reminded him of his native Oklahoma) and Toronto -- and never looked back.

As an American football player who decided to stay in Canada after his playing career was over (later becoming a Canadian citizen), Liggins was featured on a Toronto Parks and Recreation "Contributions of African Canadians" poster created for . Entitled "Beyond the Game", the poster featured Liggins and four other famous Toronto Argonaut players: Michael "Pinball" Clemons, , and .