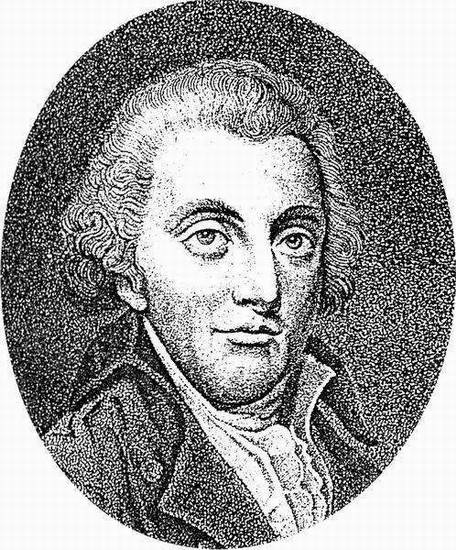 Henry Addington was the son of , Pitt's physician, and Mary Addington, the daughter of the Rev. , headmaster of . As a consequence of his father's position, Addington was a childhood friend of . Addington studied at Winchester and , and then studied law at .

Addington's period as Prime Minister was most notable for the negotiation of the , in 1802 in which an unfavourable peace was agreed to with . It quickly broke down, and Addington's poor management of the war led to Pitt's return to power in 1804. Addington remained an important political figure, however, and the next year he was created Viscount Sidmouth. He served in Pitt's final Cabinet as to 1806, and in the as and again Lord President to 1807.

He returned to government again as Lord President in March, 1812, and, in June of the same year, became Home Secretary. As Home Secretary, Sidmouth brutally crushed radical opposition, being responsible for the suspension of in 1817, the in 1819 and the passage of the repressive later that year. Sidmouth left office in 1822, succeeded as Home Secretary by the much more competent , but remained in the Cabinet as for the next two years, fruitlessly opposing British recognition of the South American republics. He remained active in the for the next few years, making his final speech in opposition to in 1829 and casting his final vote against the .

As Prime Minister, in 1802, Addington accepted an honorary position as vice president for life on the Court of Governors of London's for abandoned babies.

Addington maintained a home at , in what is now the Reading suburb of , but moved to the in when he became Prime Minister. However he maintained links with Woodley and the Reading area, as commander of the Woodley Yeomanry Cavalry and High Steward of Reading. He also donated to the town of Reading the four acres (16,000 m²) of land that is today the , and his name is commemorated in the town's "Sidmouth Street" and "Addington Road".