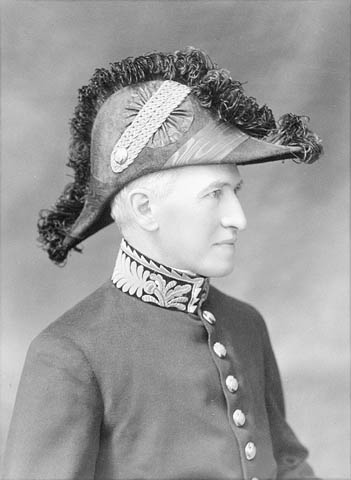 Sifton was born in St Johns (Arva), London township, Middlesex County, (now ). His father was a contractor, and later became a politician in .

Sifton was first elected to the in 1902 for Banff. In 1903, he became territorial , and in 1907 became Alberta's chief justice. In 1910, he was recruited by the to succeed as . The party had been seriously divided over allegations of wrongdoing regarding railway construction. Sifton held the party together, and led it to victory in the 1913 and 1917 provincial elections. In 1916, his government gave women the right to vote, and passed temperance legislation that severely limited the sale of alcohol in the province.

The resulted in federal creating a Unionist government. Borden, a Conservative, invited prominent Liberals such as Sifton to join his . Sifton accepted, resigning as Premier to become Borden's Minister of Customs and, later, Minister of Public Works and a delegate to the Paris Peace Conference. For his service at the peace conference, he was appointed to the Imperial Privy Council in the 1920 New Year , [LondonGazette |issue=31712 |date= |startpage=2 |supp=yes] and was thus entitled to be styled "".

His brother, Sir , was also a prominent politician.