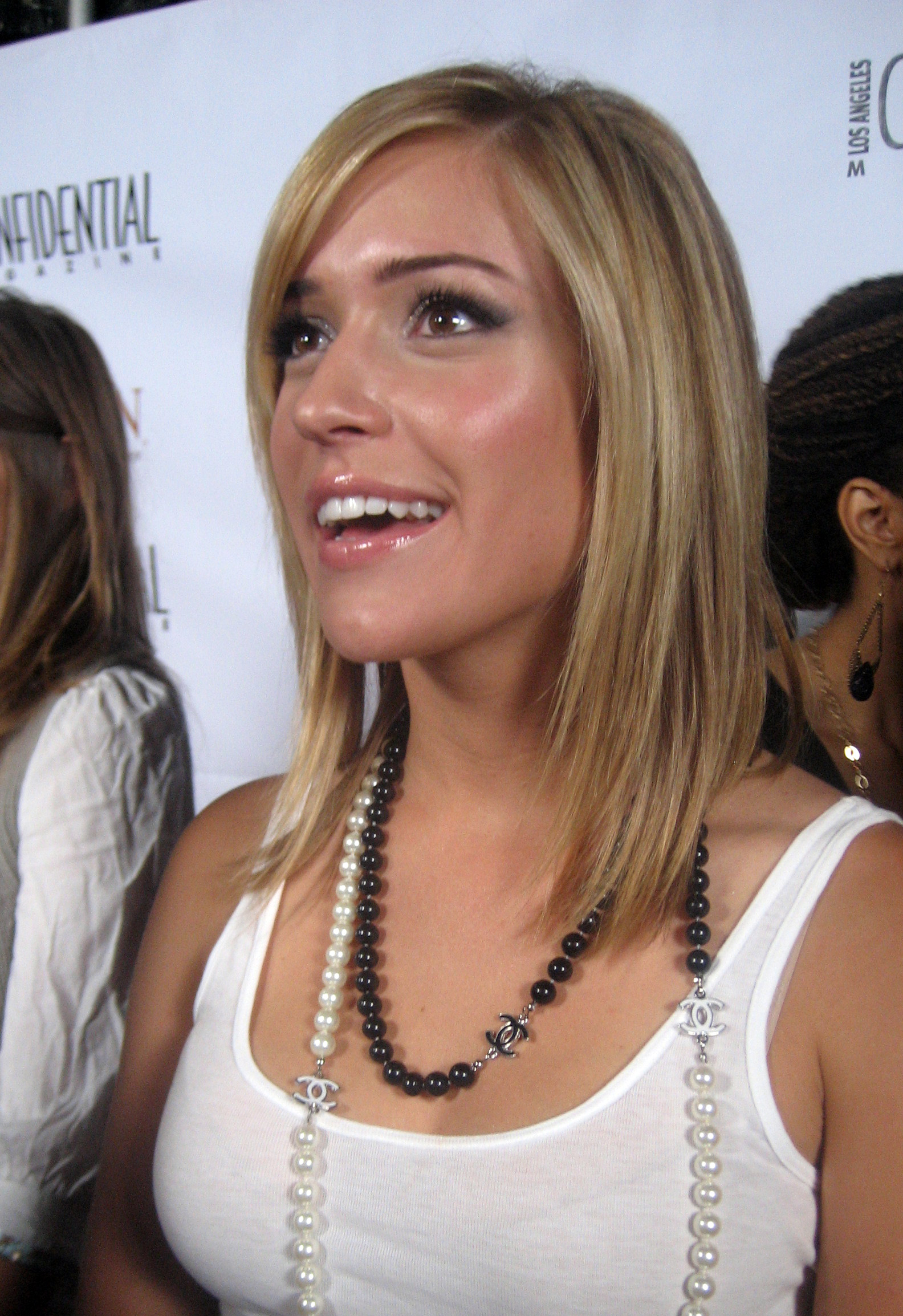 Kristin Cavallari was born in , the younger of two children. When her parents divorced, her older brother moved with their father to , while she moved with their mother to , a suburb northwest of . After having trouble adjusting to a new life with a stepfather and stepbrother, Cavallari moved to California to be with her dad and brother, and was enrolled at her freshman year of high school. After attending a Driver's Education course through , her father enrolled her in LBHS. [ [http://www.kidzworld.com/article/6808-kristin-cavallari-biography Kristin Cavallari Biography] ]

Cavallari was in her junior year of high school when the first season of "Laguna Beach" began production. At the time, she was involved in an on-and-off relationship with senior . Cavallari's romance with Colletti caused a rivalry with another cast member, . The love triangle became one of the series' central plotlines.

After her stint on "Laguna Beach", Cavallari headed to L.A. and briefly enrolled at . She then landed a hosting gig on UPN's "". The series drew low ratings and was canceled after only two episodes. [ [http://www.realitytvworld.com/news/upn-pulls-kristin-cavallari-get-this-party-started-after-two-weeks-1007332.php Reality TV World: UPN pulls Kristin Cavallari's "Get This Party Started" after two weeks] ] Cavallari continued to pursue a career in acting, landing a guest role on "", and a lead role in Teddy Geiger's , "".

In September 2007, Cavallari began shooting the film, "Green Flash". She also has roles in two upcoming films; "Fingerprints" and "", both set for release in 2008.

In addition to film and tv work, Cavallari has also modeled. She was featured in ads for Bongo jeans, and has appeared in "Seventeen", "", "", "", "Blender" and "GQ".

She has been involved in the "Until There's a Cure" campaign to raise awareness and funds for and research and vaccine development. [ [http://www.utac.org/ads.shtml Until There's a Cure: Public Service Ads] ] In 2006, Cavallari appeared in ads for [ [http://www.peta.org/feat/annualreview06/education.asp PETA Annual Review:2006] ] , and has also appeared as a celebrity spokesperson for "We Are Ellis Island", a campaign for the restoration of historic buildings on . [ [http://weareellisisland.com/stories/view/33 Save Ellis Island: Kristin Cavallari] ]

During the filming of "Laguna Beach", Cavallari dated fellow cast member . After the end of her relationship with Colletti in 2004, Cavallari began dating , son of Olympic champion . The couple broke up in 2006.