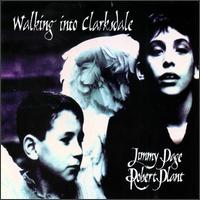 Clarksdale is a town in the , a historical home of music.

The album debuted on the Billboard's album chart at #8, while reaching #3 on the .

"Most High" and "Shining in the Light" were released as singles, with a music video for the former.