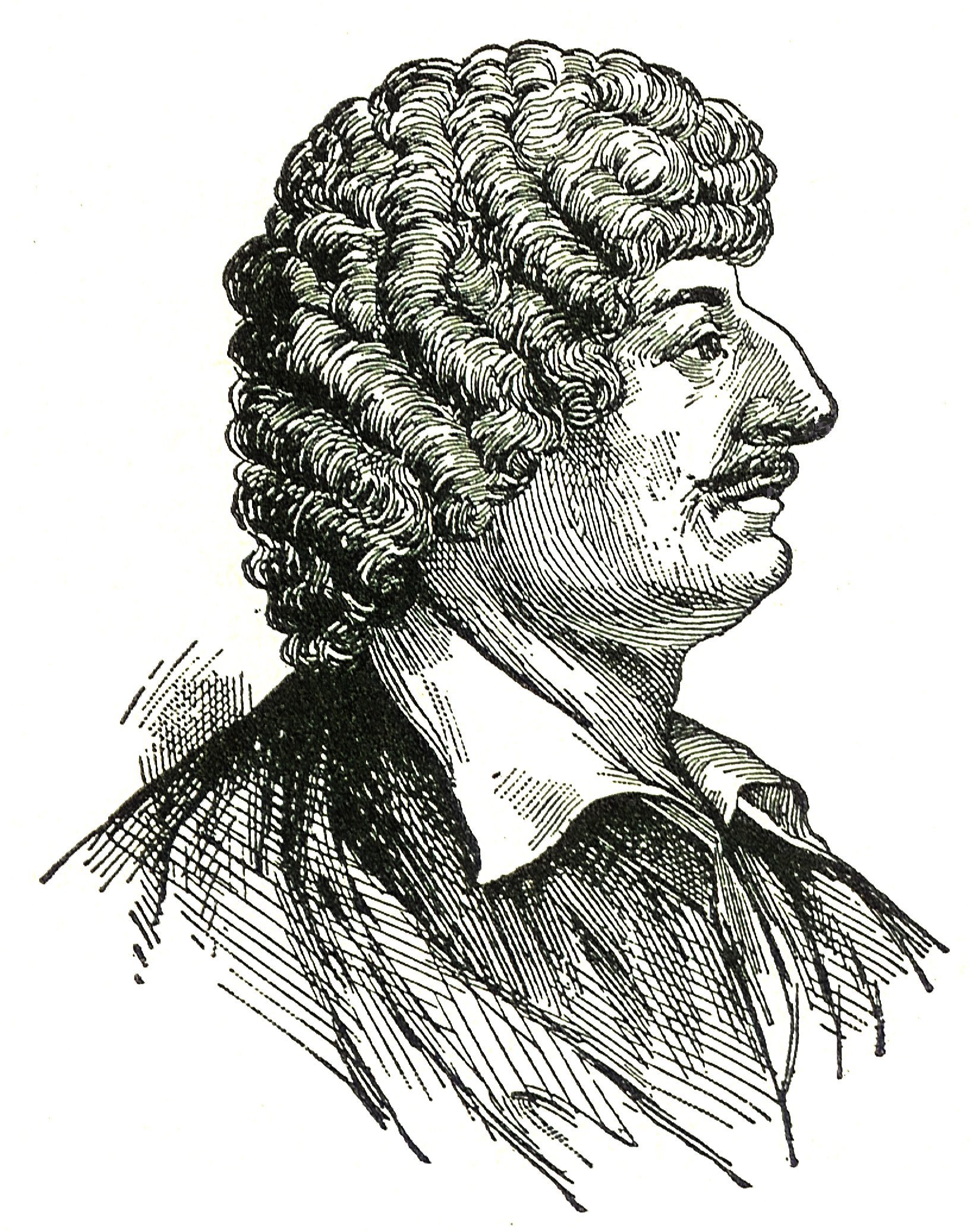 Born in , London, he was the seventh child and fourth son of Nicholas Herrick, a prosperous goldsmith, who fell out of a window when Robert was a year old (whether this was suicide remains unclear). It is likely that he attended . In 1607 he became apprenticed to his uncle, Sir William Herrick, who was a goldsmith and jeweler to the king. The apprenticeship ended after only six years when Herrick, at age twenty-two, matriculated at St John's College, Cambridge. He graduated in 1617. Robert Herrick became a member of the Sons of Ben, a group of centered around an admiration for the works of .

In the wake of the , his position was revoked on account of his refusal to make pledge to the . He then returned to . During this time, he lived in , in London, depending on the charity of his friends and family. He spent some time preparing his lyric poems for publication, and had them printed in 1648 under the title "Hesperides; or the Works both Human and Divine of Robert Herrick", with a dedication to the Prince of Wales.

When King Charles II was restored to the throne in 1660, Herrick petitioned for his own restoration to his living. Perhaps King Charles felt kindly towards this genial man, who had written verses celebrating the births of both Charles II and his brother James before the Civil War. Herrick became the vicar of Dean Prior again in the summer of 1662 and lived there until his death in October 1674, at the ripe age of 83. His date of death is not known, but he was buried on 15 October. Herrick was a bachelor all his life, and many of the women he names in his poems are thought to be fictional. ["Ben Jonson and the Cavalier Poets", ed. Hugh Maclean (New York: Norton, 1974), p. 106.]

His reputation rests on "Hesperides", and the much shorter "Noble Numbers", spiritual works, published together in 1648. He is well-known for his style and, in his earlier works, frequent references to lovemaking and the female body. His later poetry was more of a spiritual and philosophical nature. Among his most famous short poetical sayings are the unique monometers, such as "Thus I / Pass by / And die,/ As one / Unknown / And gone."

Herrick sets out his subject-matter in the poem he printed at the beginning of his collection, "The Argument of his Book". He dealt with English country life and its seasons, village customs, complimentary poems to various ladies and his friends, themes taken from classical writings and a solid bedrock of Christian faith, not intellectualized but underpinning the rest.

Herrick never married, and none of his love-poems seem to connect directly with any one beloved woman. He loved the richness of sensuality and the variety of life, and this is shown vividly in such poems as "Cherry-ripe", "Delight in Disorder" and "Upon Julia’s Clothes".The over-riding message of Herrick’s work is that life is short, the world is beautiful, love is splendid, and we must use the short time we have to make the most of it. This message can be seen clearly in "To the Virgins, to make much of Time", "To Daffodils", "To Blossoms" and "Corinna going a-Maying", where the warmth and exuberance of what seems to have been a kindly and jovial personality comes over strongly.

The opening stanza in one of his more famous poems, "", is as follows:

:Gather ye rosebuds while ye may,:Old Time is still a-flying;:And this same flower that smiles today,:Tomorrow will be dying.

This poem is an example of the genre; the popularity of Herrick's poems of this kind helped revive the genre.

His poems were not widely popular at the time they were published. His style was strongly influenced by , by the classical Roman writers, and by the poems of the late age. This must have seemed quite old-fashioned to an audience whose tastes were tuned to the complexities of the such as and . His works were rediscovered in the early nineteenth century, and have been regularly printed ever since.

The Victorian poet Swinburne described Herrick as "the greatest song writer...ever born of English race". It is certainly true that despite his use of classical allusions and names, his poems are easier for modern readers to understand than those of many of his contemporaries. This is partly because they are less profound, and partly because he expresses his thoughts and feelings with such grace and precision.

*
* e-text: " [http://onlinebooks.library.upenn.edu/webbin/gutbook/lookup?num=1211 Chrysomela: A Selection from the Lyrical Poems of Robert Herrick] "
* :" [http://www.luminarium.org/sevenlit/herrick/herribib.htm Upon Kings. Poems Upon Several Personages of Honour ...] "
* [http://literalsystems.org/abooks/index.php/Audio-Book/CorinnasGoingA-Maying "Corinna's Going A-Maying" Creative Commons audio recording.]
* [http://literalsystems.org/abooks/index.php/Audio-Book/ToTheVirginsToMakeMuchOfTime "To The Virgins, To Make Much of Time" Creative Commons audio recording.]
* [http://herrick.ncl.ac.uk/ The Complete Poetry of Robert Herrick (with full biography)] Site at Newcastle University for the new edition of Herrick's Poetry
* [http://www.jwwaterhouse.org/themes/browse.aspx?theme=literaturepoetry/herrickrobert/tovirginstomakemuchoftime Waterhouse Paintings of Herrick's Poem "To Virgin, Make Much of Time"]