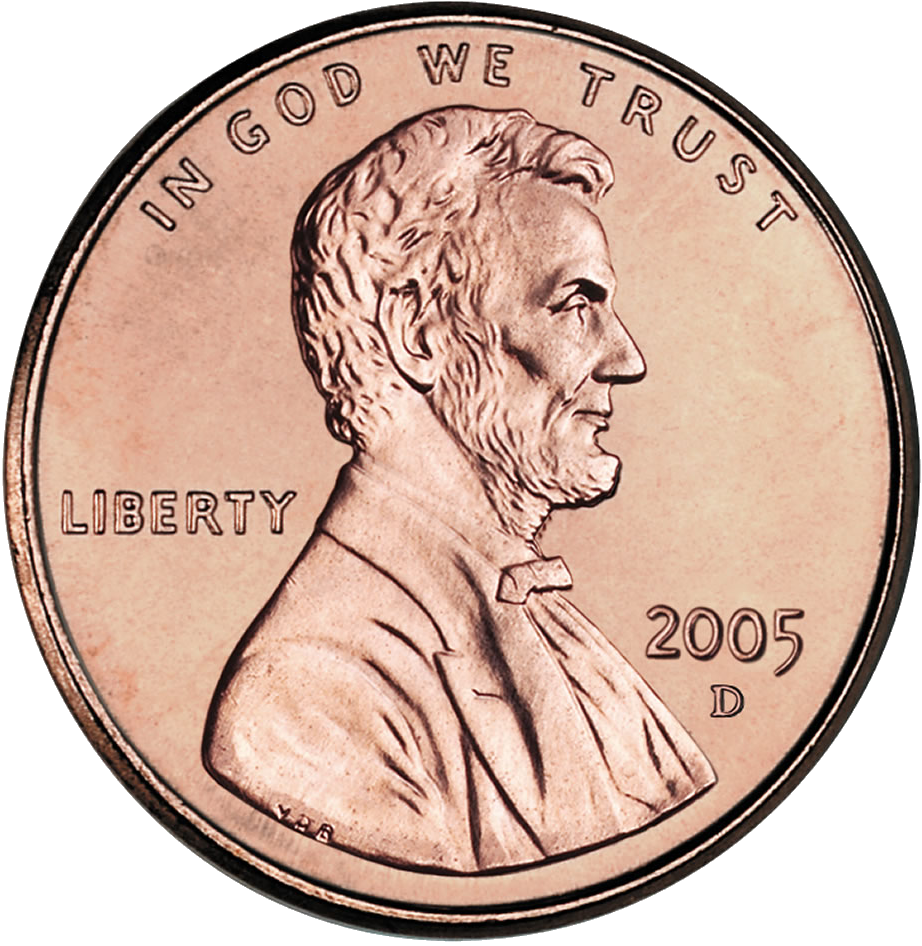 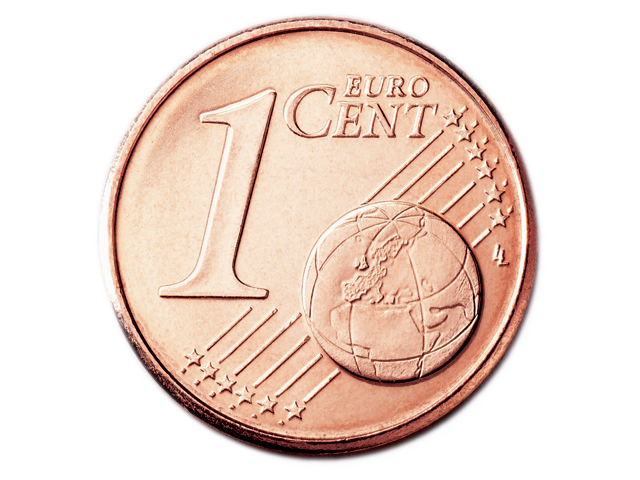 caption_left = A cent, or 1¢ or a .
caption_right = A cent, showing the common reverse side. The obverse side is country-specific.
width_left = 95
width_right = 119
footer = Images are to scale
position = rightIn many national currencies, the cent is a monetary unit that equals 1/100 of the basic monetary unit. The word also refers to the which is worth one cent.

In the and , the 1¢ coin is generally known by the nickname "", alluding to the British coin and unit of that name. In Ireland the 1c coin is sometimes known as a "" in reference to the Irish penny which was replaced by the in 2002.Fact|date=July 2008

¢ c
Where the cent is a subdivision of certain dollars (abbreviated $; notably the US and s), a cent is represented by the "cent sign", a lower-case letter c pierced top to bottom by a forward slash or a vertical line: ¢. Cent amounts between 1 cent and 99 cents can be represented as one or two digits followed by the appropriate abbreviation (2¢, 99¢, 2c, 99c), or as a subdivision of the larger unit (€0.99). Usage of the cent symbol varies from one currency to another. In the and , the usage ¢ is more common, while in , and the , the c is more common. In and , only the c is ever used.

Mints all over the usually create coins with values up to between the equivalent of 0.05 ~ 5 U.S. dollars, while reserving s for higher values. As lowers the value of currencies, many have replaced the lowest-valued banknotes with coins (, , , ), removed the lowest-valued coins from circulation, and/or introduced higher-valued bills. The U.S. dollar is a notable holdout, using a $1 bill along with a (less-popular) coin, where nearly all other industralized nations use solely a coin for the approximate equivalent value.

Other monetary unit subdivision s are possible, such as the British , which until in was subdivided into 20 s (s), or into 240 (d).