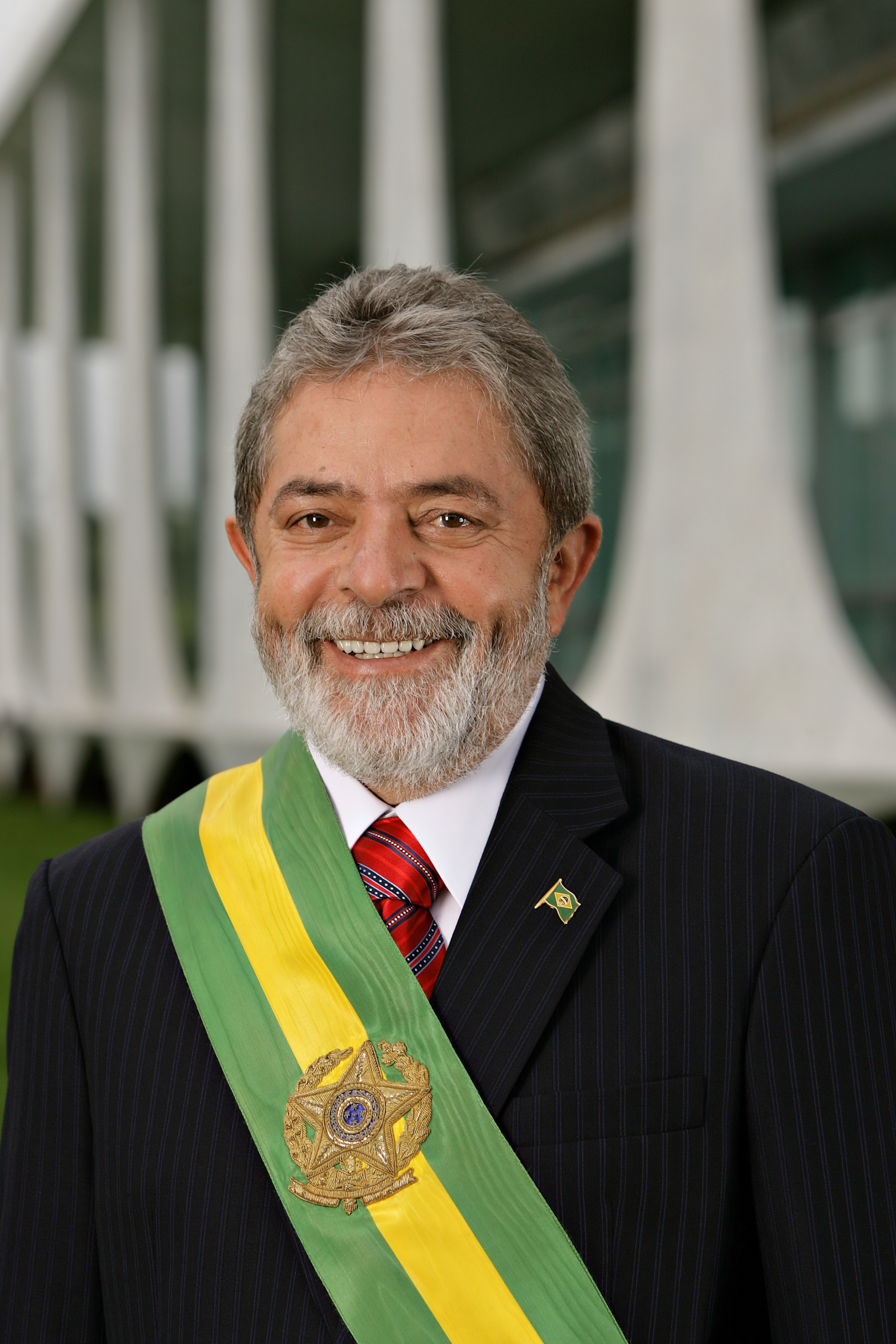 The President of Brazil is both the and of the . The was established in , upon the proclamation of the republic in a military coup d'etât against the Emperor Pedro II. Since then, Brazil had six constitutions, two dictatorships and three democratic periods. During these democratic periods, voting has always been compulsory.

The Brazilian Constitution of 1988 along with several , establishes the requirements, powers and responsibilities of the president, as well as the term of office and method of election.

As a presidential republic, Brazil grants significant powers to the President. He effectively controls the government, represents the country abroad, and appoints the Cabinet and judges for the . The president is also the of the armed forces.

Presidents in Brazil also have significant lawmaking powers, exercised either by proposing laws to the National Congress, or by using the instrument of the "Medidas Provisórias", a law that comes into effect immediately, for a specific span of time, before the Congress can vote on it.

Article 84 of the current Constitution, determines that the President shall have the exclusive power to:
# appoint and dismiss the Ministers of State:
# exercise, with the assistance of the Ministers of State, the higher management of the federal administration;
# start the legislative procedure, in the manner and in the cases set forth in this Constitution;
# sanction, promulgate and order the publication of laws, as well as to issue decrees and regulations for the true enforcement thereof;
# veto bills, wholly or in part;
# provide, by means of decree, on organization and structure of federal administration, in the cases where there is neither increase of expenses nor creation or extinction of public agencies; and extinction of offices or positions, when not held;
# maintain relations with foreign States and to accredit their diplomatic representatives;
# conclude international treaties, conventions and acts, ad referendum of the National Congress;
# decree the state of defense and the state of siege;
# decree and enforce federal intervention;
# upon the opening of the legislative session, send a government message and plan to the National Congress, describing the state of the nation and requesting the actions he deems necessary;
# grant pardons and reduce sentences, after hearing the entities instituted by law, if necessary;
# exercise the supreme command of the Armed Forces, appoint the commanders of Navy, Army and Air Force, to promote general officers and to appoint them to the offices held exclusively by them;
# appoint, after approval by the Senate, the Justices of the Supreme Federal Court and those of the superior courts, the Governors of the territories, the Attorney-General of the Republic, the President and the Directors of the Central Bank and other civil servants, when established by law;
# appoint, with due regard for the provisions of article 73, the Justices of the Federal Court of Accounts;
# appoint judges in the events established by this Constitution and the Advocate-General of the Union;
# appoint members of the Council of the Republic, in accordance with article 89, VII;
# call and preside over the Council of the Republic and the National Defense Council;
# declare war, in the event of foreign aggression, authorized by the National Congress or confirmed by it, whenever it occurs between legislative sessions and, under the same conditions, to decree full or partial national mobilization;
# make peace, authorized or confirmed by the National Congress;
# award decorations and honorary distinctions;
# permit, in the cases set forth by supplementary law, foreign forces to pass through the national territory, or to remain temporarily therein;
# submit to the National Congress the pluriannual plan, the bill of budgetary directives and the budget proposals set forth in this Constitution;
# render, each year, accounts to the National Congress concerning the previous fiscal year, within sixty days of the opening of the legislative session;
# fill and abolish federal government positions, as set forth by law;
# issue provisional measures, with force of law, according to article 62;
# perform other duties set forth in this Constitution.

According to the 1988 Constitution, the president must be a of Brazil, be at least 35 years of age, be a resident in Brazil, be an elector, have all the electoral rights and be inscribed in a political party ("" candidates are forbidden).

Currently the president serves his second four-year term without the possibility of reelection for another term sequentially. The reelection for executive posts has existed since 1997, when the Amendment nº 16 was passed.

While in office, the president is entitled to use the official residences - the and as his living quarters, the as his retreat, and the as his workplace. The president is also entitled a personal staff, consisting of medical and security personnel, secretaries and assistants. Furthermore, the president has at his disposal two custom-built aircraft, including the "Brazilian Air Force One" - designed to allow the president to fully conduct his duties from the air, along with helicopters and official vehicles.