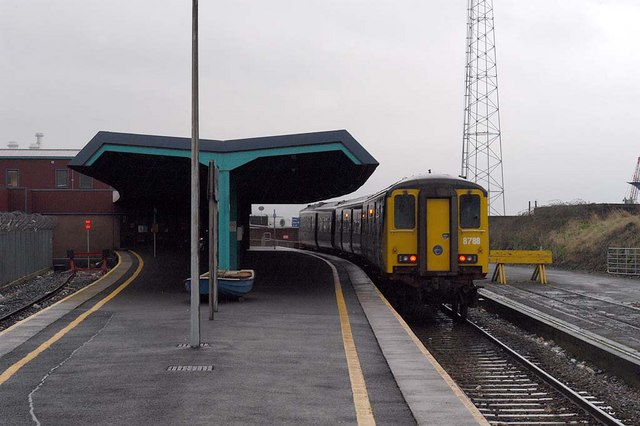 Larne Harbour railway station, , , , serves the ferry port for ferries to and , and , . The station co-exists with the passenger terminus for P&O Irish Sea ferries offering simple integration for foot passengers.

Unfortunately, the simplicity is not mirrored at the Scottish termini and traffic has diminished since rerouted their Stranraer services from to .