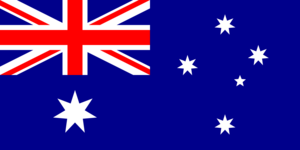 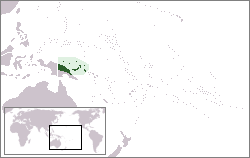 The Australian mandate was based on the previous , which was captured and occupied by Australian forces in 1914, during . Much of the Territory of New Guinea was occupied by Japanese forces during ; , on the island of was a major Japanese base (see ).

Under the Provisional Administration Act, (1945-46), the territories of Papua and New Guinea were combined in an administrative union.