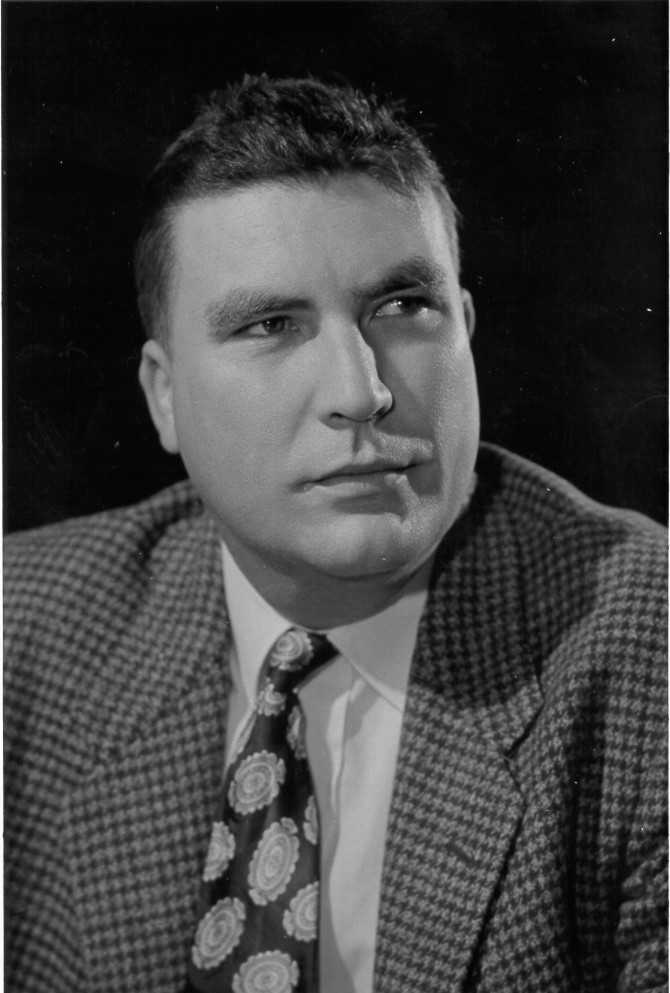 Herbert Frank York (Born in Rochester, NY, November 24, 1921) is an accomplished American nuclear who has held numerous scientific and administrative positions within the United States government and various educational institutes.

After leaving Rochester, York left to work on the during at the Oak Ridge production site as a physicist.

After the war ended, York returned to school at Berkeley to earn his Ph. D. Barely three years out of graduate school, he served as the Livermore National Laboratory's first Director. Since leaving the Lab in 1958, he has held numerous positions in both government and academia, including Chief Scientist of the , Director of Defense Department Research and Engineering, Professor of Physics at the , and Chancellor of the from 1961 to 1964, and again from 1970 to 1972. He is currently Director Emeritus of the at UC San Diego and serves as chairman of the university's Scientific and Academic Advisory Committee, which oversees activities at both Livermore and Los Alamos National Laboratories. He also serves on the board of the , a non partisan arms control organization in Washington, D.C. [http://livableworld.org/work/board/#_edn28]

He currently lives in San Diego and occasionally guest lectures for the University of California San Diego and other institutions.York has written 6 books:
*Arms Control (Readings from Scientific American (W.H. Freeman, 1973)
*The Advisors: Oppenheimer, Teller and the Superbomb (W.H. Freeman, 1976)
*Race to Oblivion: A Participant's View of the Arms Race (Simon and Schuster, 1978)
*Making Weapons, Talking Peace: A Physicist's Journey from Hiroshima to Geneva (Harper & Row, 1987)
*A Shield in Space? Technology, Politics and the Strategic Defense Initiative (U.C. Press, 1988, with Sanford Lakoff)
*Arms and the Physicist (American Physical Society, 1994)

* [http://www.llnl.gov/llnl/about/make_history.jsp Herbert York]
* [http://alsos.wlu.edu/qsearch.aspx?browse=people/York,+Herbert Annotated bibliography for Herbert York from the Alsos Digital Library for Nuclear Issues]
* [http://webcast.ucsd.edu:8080/ramgen/UCSD_TV/8401.rm Interview: "Conversations with History: Reminiscences from a Career in Science, National Security, and the University, with Herbert F. York" ]
* [http://www.livableworld.org The Council for a Livable World website]