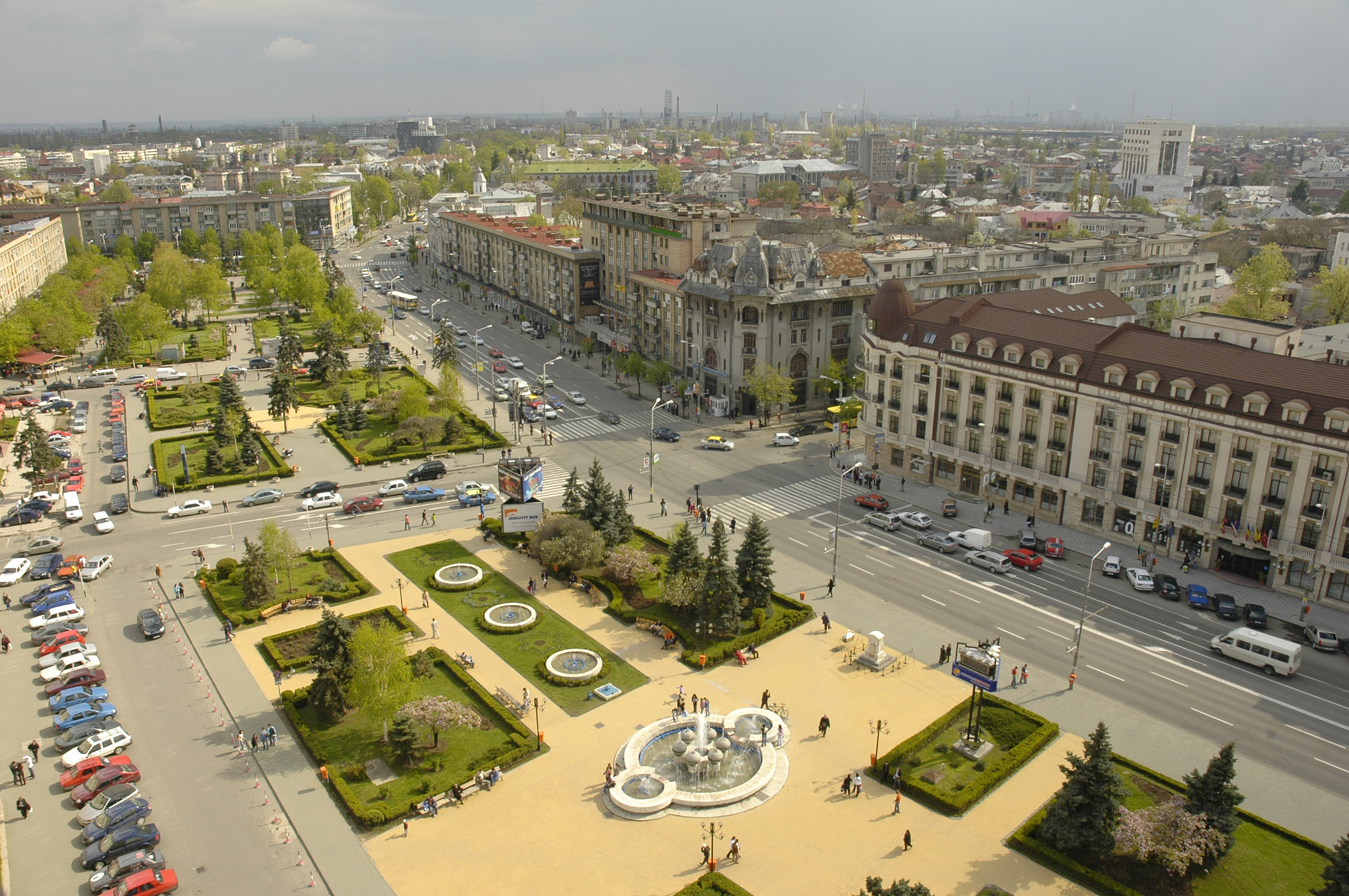 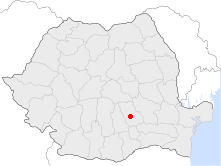 Ploieşti (pronounced|ploˈjeʃtʲ, older spelling: "Ploeşti") is the county seat of and lies in the historical region of , . The city is located convert|56|km|mi|abbr=on north of . In 2002, it had a population of 232,527, making it the ninth-largest city in Romania.

The town was established in 1596, during the reign of (Michael the Brave). It rapidly flourished as a center for trade and handicraft manufacturing in the 17th and 18th centuries. The road connecting Ploieşti to was opened in 1864, and the railway arrived in 1882. Many schools and hospitals were built around this time.

In the mid-19th century, the Ploieşti region was one of the world's leading oil extraction and refinery sites. The city is also remembered as the site of the self-styled , a short-lived 1870 revolt against the Romanian monarchy.

Between the two , local industry was boosted by processing in particular. Major oil companies, most of them foreign, started operations in the city. In 1939, the 12 refineries of Ploieşti provided 80% of the total petroleum processed in Romania.Fact|date=July 2008

Although badly damaged after the November 1940 , the city became the main source of oil for 's war effort during , when Romania was Germany's ally. Thanks to its relative remoteness from airfields, Ploieşti was spared Allied attack until , , when the mounted from , , bombing the refineries in a massive low altitude strike by 178 bombers. Although the raid inflicted heavy damage on the ground, much of the damage was soon fixed. In April 1944, the Allies launched decisive attacks from captured airbases in . The most-bombed city in World War II, Ploieşti, Romania, was finally captured by Soviet troops in August 1944.

Following the war, the new Communist regime nationalised the oil industry, which had largely been privately owned, and made massive investments in the oil and petroleum industry in a bid to modernise the country and repair the war damage.