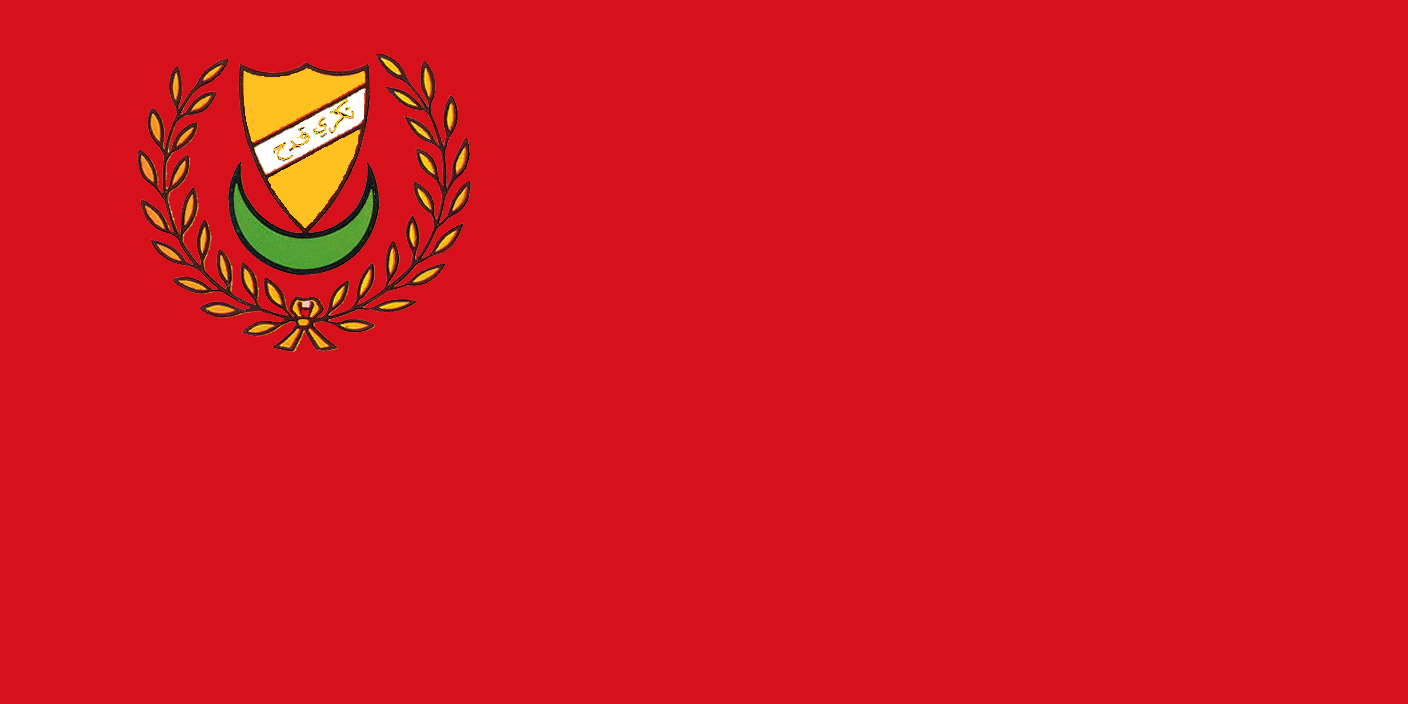 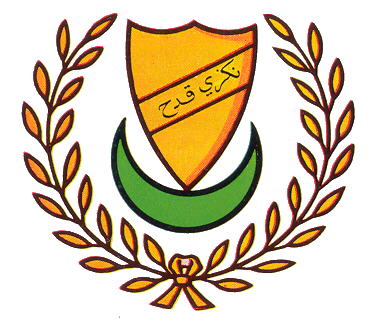 Kedah (Jawi: قدح, pop. 1,778,188) is a state of , located in the northwestern part of . The state covers a total area of 9,425 km², and consists mostly of flat areas growing , plus the island of . It was called (Thai : ไทรบุรี) by the Siamese when it was under their influence.

To the north are the state of and the international boundary with Songkhla and Yala Provinces of , to the south and southwest are and respectively.

The state's capital and royal seat is . Other major towns include , and Kulim on the mainland, and Kuah on Pulau Langkawi. Kedah is divided into 12 districts:- , , Kota Setar, Pokok Sena, Kuala Muda, Kubang Pasu, , Pulau , , , , and .

The Arabic honorific of Kedah is Darul Aman which have the same meaning as Brunei's honorific, Darussalam (Abode of Peace).

is the largest man-made lake in the state.

Kedah has a long history. The has remains of a - kingdom that dates back to the AD, making it the oldest civilization of . The current royal family can trace their ancestry from this time. According to or the Kedah Annals, Kedah was founded by a king named . According to the text further, the started in year 1136 when the 9th King Phra Ong Mahawangsa converted to Islam and adopted the name Sultan Mudzafar Shah.

In the 7th and 8th centuries, Kedah was under the domination of , and was later under , until the rise of the Malay sultanate of in the 15th century. In the 17th century, Kedah was attacked by the Portuguese after their conquest of Melaka, and by . In the hope that would protect what remained of Kedah from Siam, the sultan handed over and then to the British at the end of the . The Siamese nevertheless conquered Kedah in 1811, and it remained under Siamese control until transferred to the British by the .

In , Kedah (along with ) was the first part of Malaya to be invaded by . The Japanese returned Kedah to their Thai allies who had it renamed , but it returned to British rule after the end of the war. Kedah was a reluctant addition to the in 1948.

Since 1958, the hereditary Sultan of Kedah has been Tuanku Abdul Halim Muadzam Shah. The Kedah Sultanate began when the 9th Kedah Maharaja Derbar Raja AD) converted to Islam and changed his name to Sultan Muzaffar Shah. Since then there have been 27 Sultans who ruled Kedah. The (Chief Minister) is currently Datuk Seri Azizan Abdul Razak. He is a member of the Pan-Malaysian Islamic Party (PAS), a part of the .

Kedah's Constitution was promulgated by its Ruler in July of 1950 and its full title in English is;

* The Laws of the Constitution of Kedah.

The various provisions lay down the rules that govern succession to the throne. The role and powers of the Monarch, the State Parliament and the State's Civil Service.

The Sultan of Kedah

The Sultan of Kedah is the constitutional ruler of the State. His position is hereditary and he holds office for life. The Ruler is the head of the religion of Islam in the State, the Executive power of the state government is vested in him and he is the Fountain of Justice and also the Fountain of Honour.

Kedah is considered the "rice bowl" of Malaysia, accounting for one third of Malaysia's total production of . Other agricultural products, including , and are also important. Tourism, particularly on the island of Langkawi is of growing importance.

More recently, Kedah has forged its economy towards the automotive and aerospace industry with Modenas and Asian Composites setting up bases here. One of the main advantages is the low labour costs and the infrastructure in place with the highway and Penang International Airport on its door step. In 1996, the Kulim (KHTP) which was officially opened and became the first high technology industrial park in Malaysia. The Park situated in Kulim comprises a total land area of approximately 14.5 square kilometres (5.6 mi²). Many local and foreign companies (such as , , , etc.) have moved to the site since then.

According to the , all this economic area is referred to as the (NCER). The is one of three development regions formed in Peninsular Malaysia, other development regions being the (SJER) or (IDR) and the East Coast Development Region. The (NCER) encompasses (Penang Island and Seberang Prai), (, , Tikam Batu and ) and northern .