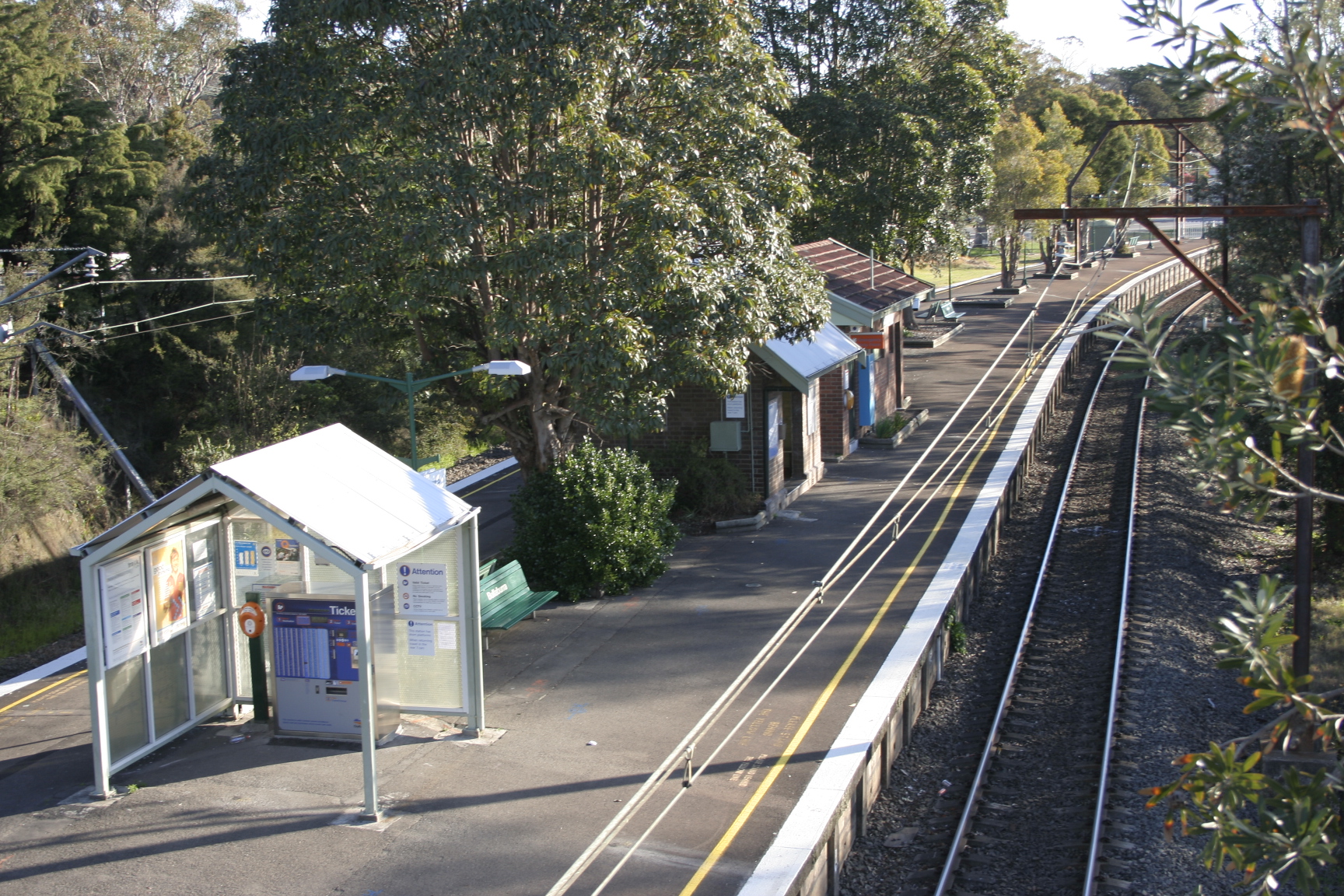 The station has an island platform and is served by one train each way per hour in off-peak, with additional services during peak hours. The station is staffed for only 4 hours on weekdays, however ticket sales are not available during this period.