Ben-Gurion University of the Negev

Ben-Gurion University of the Negev

Development of the Negev 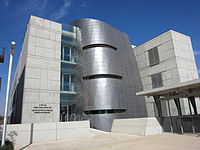 Institute for Nanoscale Science and Technology 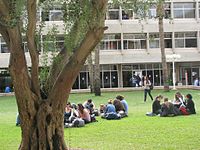 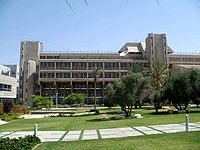 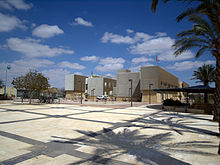 Campus of the Jacob Blaustein Institutes for Desert Research

Other campuses include Midreshet Ben-Gurion, near kibbutz Sde Boker where Ben-Gurion spent his retirement years, and a campus in Eilat. The Eilat branch has 1,100 students, about 75 percent from outside the city. In 2010, a new student dormitory was funded and built by the Jewish Federation of Toronto, the Rashi Foundation, Ben-Gurion University of the Negev and the municipality of Eilat.[1] The Jacob Blaustein Institute for Desert Research in Sde Boker awards masters degrees and PhDs in desert-related subjects.

Ben-Gurion University is a world leader in arid zone research and offers its expertise to many developing countries. In keeping with its mandate, it plays a key role in promoting industry, agriculture and education in the Negev.[2] More recently, Ben-Gurion University has become a leader in international business with the success of the English-language Honors MBA (HMBA) program. [3]

Ben Gurion University houses the archives of David Ben-Gurion, comprising some 750,000 documents that reflect the ideology, political activities, and spiritual testament of Ben-Gurion and constitute an invaluable record of the creation of the State of Israel.[4]

Special collections at the library include the Tuviyahu Archives of the Negev, the Amos Oz archive and the Aharon Appelfeld archive.[5]

The Medical School for International Health (MSIH) is an English-language collaboration between Ben-Gurion University of the Negev Faculty of Health Sciences and Columbia University Medical Center located in Beersheba, Israel.[6] Its stated aims are to graduate doctors with special skills in primary care and community, preventive, and population-based medicine. Established in 1996, the school enrolls more than 40 students per year.[7] Most of the students are from the United States, with several from Canada and other countries. The director is Mark Clarfield. A joint global health and medical care program was established in 1997.[8]

Most of the courses are taught in Hebrew, but the university runs several English-language programs that attract students from around the world: 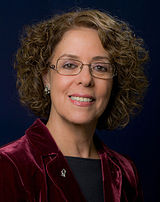 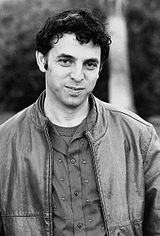 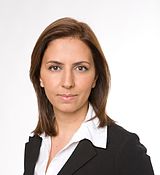 Professor Gerald Blidstein of the Department of Jewish Thought and Philosophy is the only faculty member of Ben-Gurion University to have received the prestigious Israel Prize.