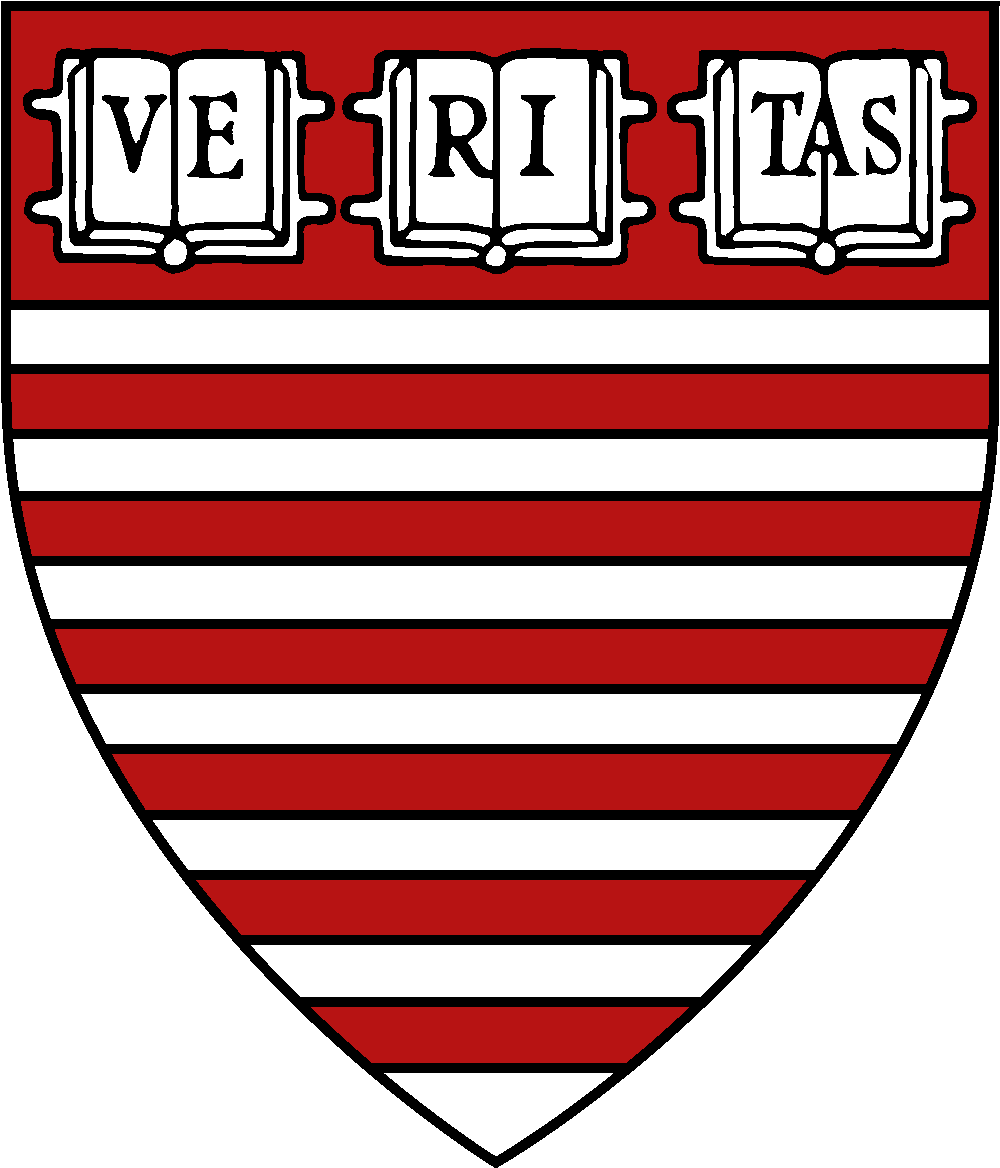 The John F. Kennedy School of Government at (also known as Harvard Kennedy School and HKS) [ [http://www.news.harvard.edu/gazette/2007/12.13/04-ksgweb.html Kennedy School Web site asks what you can do — The Harvard University Gazette ] ] is a and , and one of Harvard's graduate and professional schools. It offers master's degrees in , , , and , grants several doctoral degrees, administers executive programs for senior government officials, and conducts research in subjects relating to , , and .

The School's primary campus is located on Street in , . The main buildings overlook the , southeast of and , on the site of a former MBTA Red Line trainyard. The School is adjacent to the public, riverfront John F. Kennedy Memorial Park.

Since 2004, the School's Dean has been David Ellwood, who is also the Scott M. Black Professor of Political Economy. Previously, Ellwood was an assistant secretary in the in the Clinton administration. [ [http://www.hks.harvard.edu/about/faculty-staff-directory/david-ellwood Harvard Kennedy School - David Ellwood ] ]

Harvard Kennedy School was originally the Harvard Graduate School of Public Administration, and was founded in 1936 with a $2 million gift from , a graduate of . [ [http://www.hks.harvard.edu/about/history Harvard Kennedy School - History ] ] The School drew its initial faculty from Harvard's existing government and economics departments, and welcomed its first students in 1937.

The School's original home was in the Littauer Center north of Harvard Yard, now the home of the (FAS) Economics Department. The first students at the Graduate School were so-called "Littauer Fellows," participating in a one-year course which later developed into the school's mid-career master's program. In the 1960s, the School began to develop today's public policy degree and curriculum.

In 1966, the School was renamed for President John F. Kennedy. By 1978, the faculty - notably presidential scholar and adviser , foreign policy scholar and later dean of the School , , and Edith Stokey - had orchestrated the consolidation of the School's programs and research centers in the present campus. Under the terms of Littauer's original grant, the new campus also features a building called Littauer.

In addition to playing a critical role in the development of the School's modern era, Neustadt, who at the time served as the Assistant Dean, was also the founding Director of the Harvard (IOP), created in 1966 in honor of President Kennedy. [Kumar, Martha Joynt. "Richard Elliott Neustadt, 1919-2003: a tribute," Presidential Studies Quarterly, Mar. 1, 2004, pg. 1] The IOP has been housed on the Kennedy School campus since 1978, and today the Institute puts on a series of programs, speeches and study groups for Harvard undergraduates and graduate students. The John F. Kennedy, Jr. Forum in the new Littauer building is both the site of IOP forums as well as a major social gathering place during school days at HKS.

There are also three separate (MPA) programs: a one-year "mid-career program" (MC/MPA), intended for professionals more than seven years from college graduation; a two-year MPA program intended for more recent graduates; and a two-year International Development track (MPA/ID) focused on development studies, and with a strong emphasis on economics and quantitative analysis. Among the members of the mid-career MPA class are the Mason Fellows, who currently serve as public and private executives.

Beyond Harvard, there are concurrent degree arrangements with other selective law, business, and medical schools throughout the country. These include: at ; ; at ; ; ; at ; ; ; ; ; ; ; ; ; ; ; and . [ [http://www.hks.harvard.edu/degrees/masters/joint-degrees Harvard Kennedy School - Joint & Concurrent Degrees ] ]

Instead of academic departments, the school divides studies into five course areas, each headed by a faculty "area chair." These areas and chairs are:

In addition to the courses at Harvard Kennedy School, students are eligible to cross-register for many classes at the other graduate and professional schools at Harvard. Students are also able to take courses at the , at , and in urban planning at .

There is an active student life at HKS, despite the fact that most students are at the School for two years or less. Most of the activities are centered around interest-driven student 'caucuses,' the student government (Kennedy School Student Government, known as KSSG), a student newspaper ("The Citizen"), student-edited policy journals, and a number of athletic groups.

The courtyard nestled between the main Kennedy School buildings is a key attraction for students who gather there to work on their assignments, have lunch, or relax. During the warmer months, the School frequently sponsors beer and barbecue events which give students the opportunity to socialize. During the colder months, "Quorom Calls" are held in one of the indoor atriums, to celebrate the end of the week with friends.