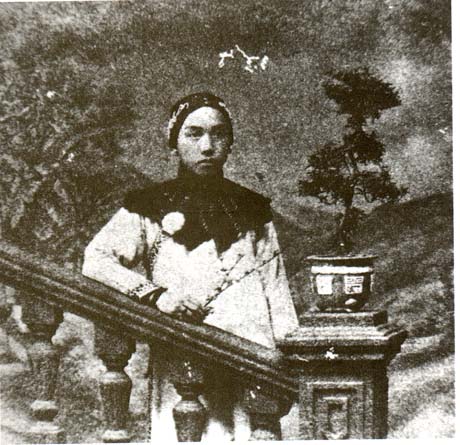 Lai Man-Wai (Traditional Chinese: 黎民偉, Mandarin: Li Min-wei, 1893-1953), now known as "Father of Hong Kong Cinema", was the director of the first movie "" (莊子試妻) in 1913. Note that in the movie, Lai played the role of the wife himself, partly due to the reluctance of women to participate in show business at that time.

Born in and raised in Hong Kong, he joined Sun Yat-sen's party in 1911 and helped make anti- movies. He was an active director during the golden years of the movie industry from 1921 to 1928. In 1923, he founded the Minxin (China Sun) Film Company in Hong Kong which later relocated to Shanghai. By 1930, he co-founded one of the giant studios of the 1930s, with Law Ming-yau. In 1938, he returned to Hong Kong and retired.

His story was documented in "Lai Man-wai: Father of Hong Kong Cinema" by Choi Kai-kwong in 2001.