2002 (MMII) was a Common year that started on a Tuesday. In the Gregorian calendar, it was the 2002nd year of the Common Era, or of Anno Domini; the 2nd year of the 3rd millennium and of the 21st century; and the 3rd of the 2000s decade. 2002 was a palindrome year, meaning it was the same way backwards. By coincidence, the last palindrome year (1991) was also a common year starting on Tuesday. The next time this will happen is between 5995 and 6006. 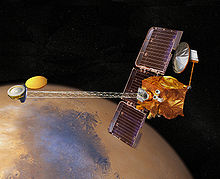 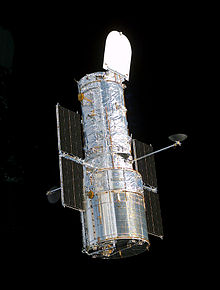 Hubble Space Telescope after servicing by the crew of STS-109 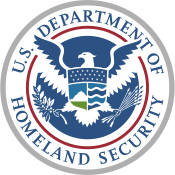 The Department of Homeland Security is formed in response to terrorist concerns in the United States.