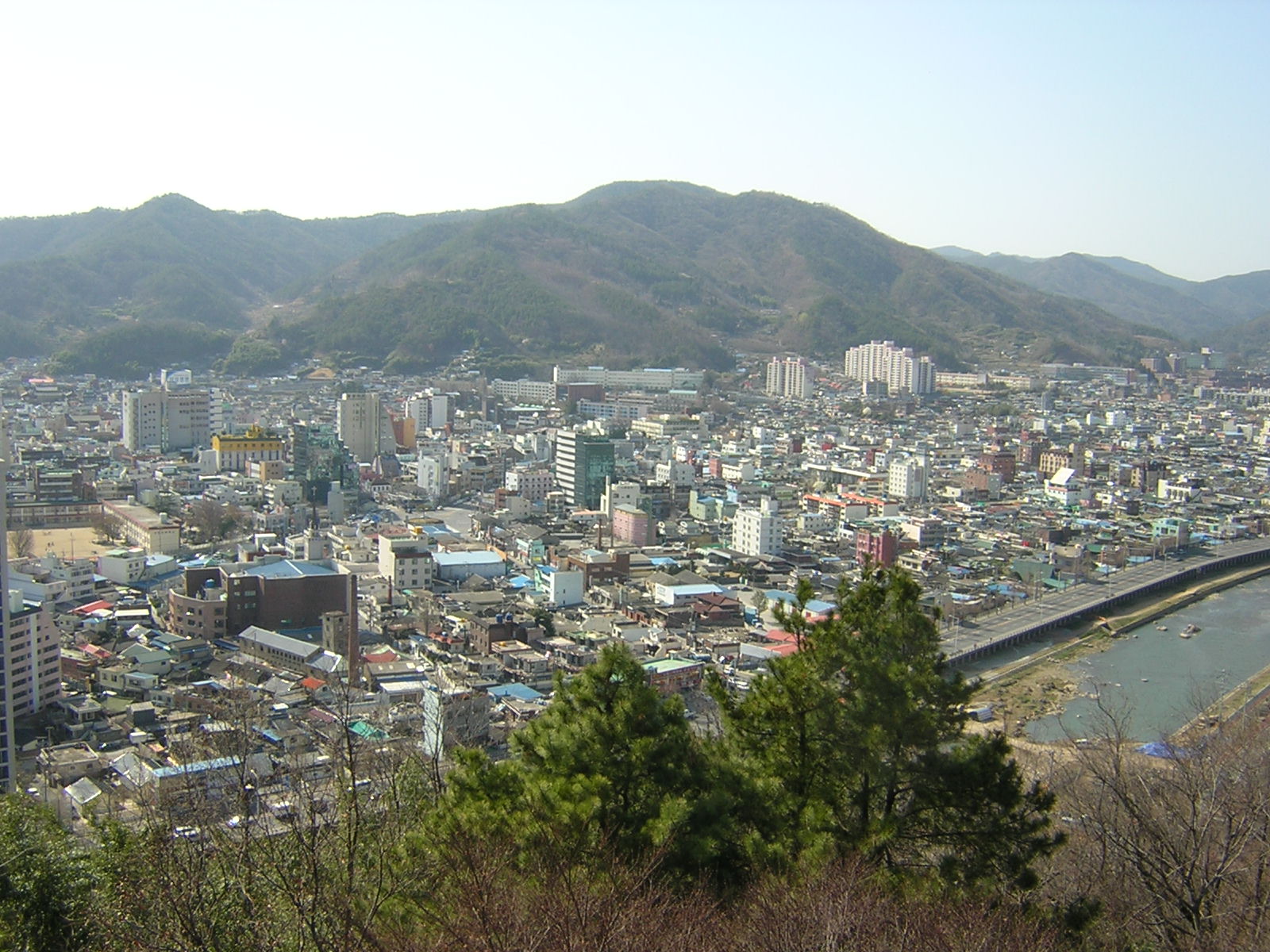 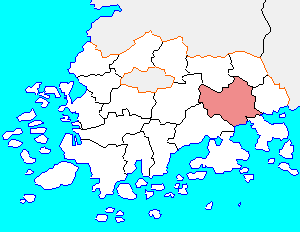 Suncheon ("Suncheon-si") is a city in , . Located in the province of , It is a scenic agricultural and industrial city of around 250,000 people near . It is located in the southeastern corner of Jeollanam-do, just over an hour south-east of . Forty minutes south of Suncheon is the port city of , and twenty minutes to the west of Suncheon is . It is currently experiencing strong development due to being included as part of the "Gwangyang Bay Free Economic Zone", one of three newly created s (FEZs) in South Korea due to open within the next decade. As of October 14, 2007 plans are being set up and a referendum is being planned for a merging of the cities of , Suncheon and into a new metropolitan city, taking advantage of the Gwangyang Bay Free Economic Zone, Yeosu's Expo 2012 bid and port facilities, Suncheon's educational institutes and Gwangyang's POSCO plant. [http://english.chosun.com/w21data/html/news/200709/200709070009.html]

On its website, Suncheon is dubbed by its city council as "the City of Beautiful People", and its slogan is "Aha! Suncheon." [http://www.suncheon.go.kr/home/english/index.jsp]