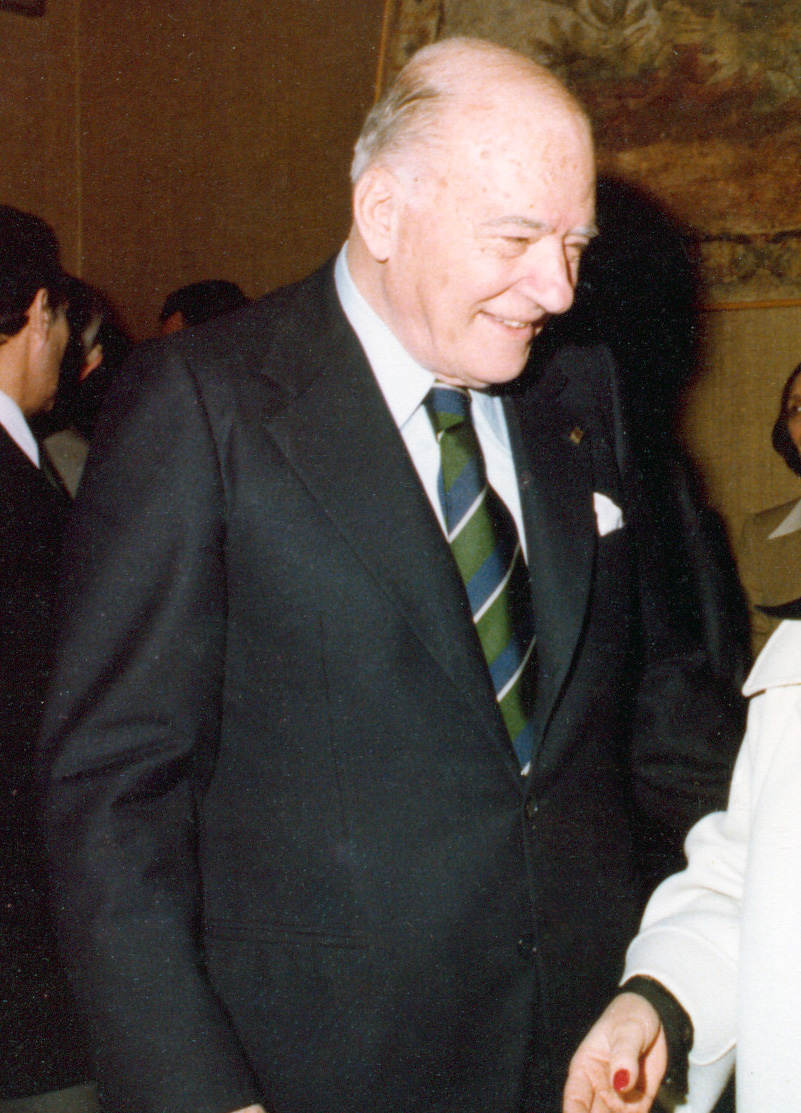 In he became general secretary of . He also was deputy at the Cortes this year, Government and Sanity councillor when was President of the as well as Public Services, Economy and Culture councillor during the .

Exiled to since , he became President of the when resigned, in .

Two years after 's death (), the President of the Spanish Government met him to negotiate the reestablishment of the Generalitat de Catalunya, an event which occurred on October of . The sentence pronounced at his arrival has become really famous in a symbolic way: "Ciutadans de Catalunya, ja sóc aquí!" (Catalan for "Citizens of Catalonia, I'm already here!").

He was welcomed solemnly in Barcelona and set up a unity government. He finished his work with the elections for the Catalan Parliament (March of ), and was elected in April.