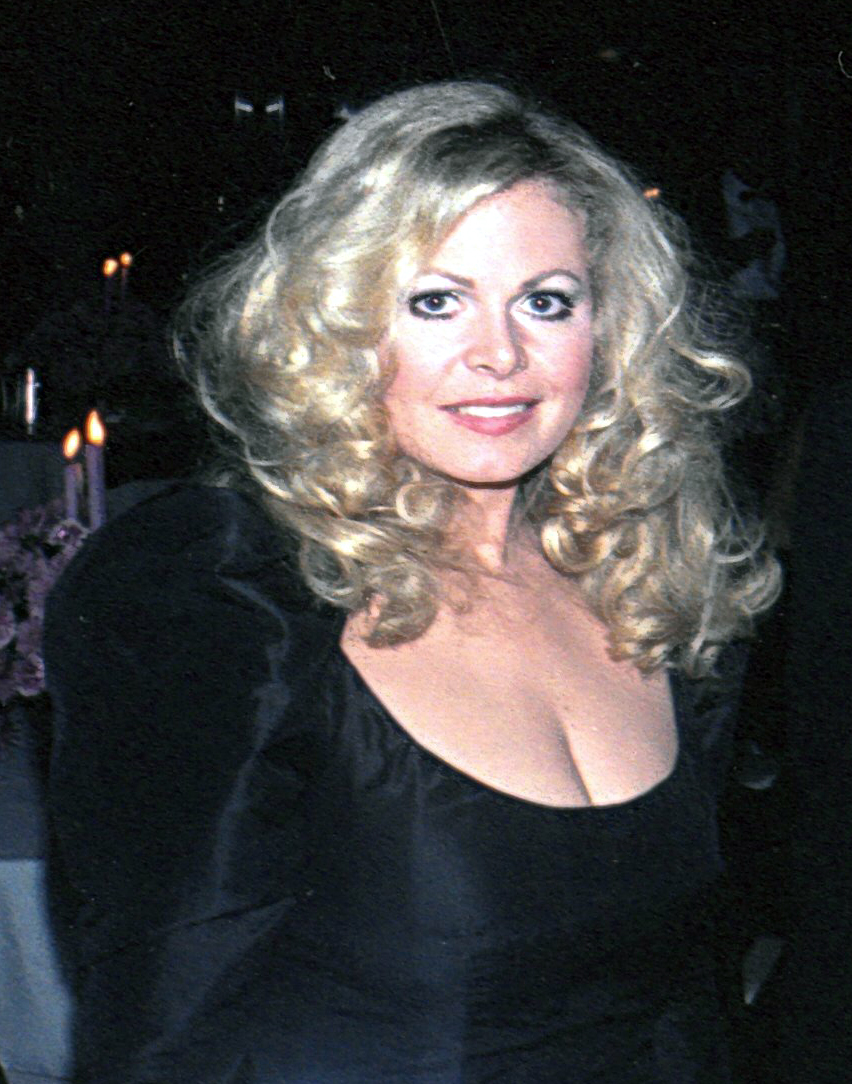 Sally-Ann Struthers (born , ) is a two-time Emmy-winning American actress and , known for her roles in s and , particularly that of Gloria Stivic, née Bunker, the daughter of Archie and Edith Bunker (played by and respectively) on "".

Struthers was born in , the daughter of Margaret Caroline (née Jernes) and Robert Alden Struthers, who was a . [ [http://www.filmreference.com/film/23/Sally-Struthers.html Sally Struthers Biography (1948-) ] ] Her maternal grandparents were Norwegian immigrants and her father was of Scottish descent. [ [http://govinfo.library.unt.edu/seniorscommission/pages/hearings/011107/struthers.html Testimony of Sally Struthers ] ] She attended Grant High School. Struthers married Dr. William Rader, a psychiatrist, on , . Now divorced, they had one child together, Samantha Struthers Rader.

Struthers first achieved fame for her portrayal of 's daughter, on the 1970s "". Producer Norman Lear found the actress dancing on "", a variety show whose writing staff included . According to a WPTT-AM radio interview with Doug Hoerth in 2003, Struthers felt that Rob Reiner's fiancée, actress , would get the role of Gloria, as Marshall resembled Edith Bunker. Struthers also stated the Queens-based bigot was the brainchild of Carroll O'Connor and was not conceived by Norman Lear. After a shaky start, word of mouth propelled the program to the top of the heap, giving tens of millions of viewers the chance to see "Gloria" defending her liberal viewpoints about negative stereotypes and inequality. Struthers won two (in 1972 and 1979) for her work in "". Struthers also reprised her role of Gloria on the short-lived "All in the Family" "Gloria" (1982-1983). In 2001, Struthers said good-bye to her well-loved television "father" when she attended the funeral of , along with and .

Struthers was a semi-regular panelist on the 1990 revival of "". She also had a recurring role as Bill Miller's manipulative mother, Louise, on the "Still Standing" and regularly appeared on the "" as the girls' neighbor, Babette Dell.

Struthers has also provided voices for a number of such as "" (as a teenage Pebbles Flintstone), "" (as Rebecca Cunningham) and "Dinosaurs" (as Charlene Sinclair).

The ironic disparity between her activism for starving children and her own weight gain was parodied in two "" episodes: "Starvin Marvin" (1997) and "" (1999).

Struthers is also widely known for her work with two organizations that advertised heavily on cable and late-night television. The first of these is the , advocating on behalf of impoverished children in , mainly in . She has also worked with the , which offers degrees by sending lessons directly to individuals' homes.