Death and the Maiden (Verlaines song)

Death and the Maiden (Verlaines song) 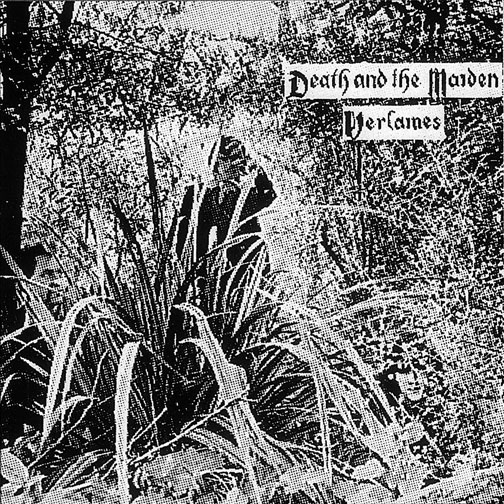 "Death and the Maiden" is a song by New Zealand rock band . It was released as a single in 1983, and is arguably the most popular song in their discography.The 'B' side of the record was "CD, Jimmy Jazz & Me".

"Death and the Maiden" later appeared on the 1987 album Juvenilia, which was a collection of The Verlaines early singles and EP's.

New Zealand rock band released a cover version of this song on their 2005 album "Trouble in Paradise". Former Pavement frontman also recorded a version for the Flying Nun tribute album in 2002. Boston band Prickly covered the song on their 1997 LP "Velleity."

Meaning of the lyrics

"Shall we have our photo taken?"
"We'll look like Death and the Maiden"
This is a reference to a painting of the same name by , which shows a woman embracing a skeleton. The image is reproduced on the label of Veralines' side of the "Dunedin Double" EP, issued in 1982 (the year before the release of "Death and the Maiden".

*Featured in New Zealand movie "" and on its soundtrack release.