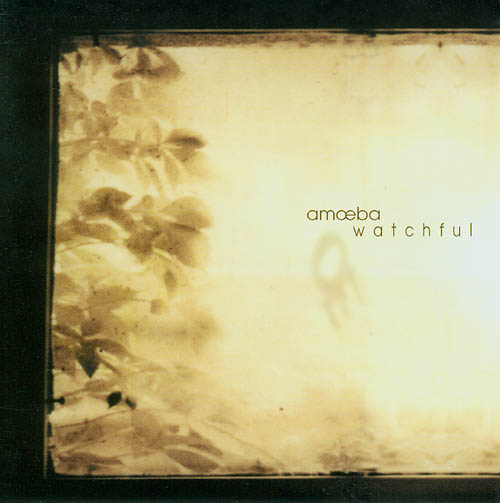 "Watchful" (1997) is an album by the American experimental pop music group Amoeba. This is the first Amoeba album to feature the classic lineup of Robert Rich and . The style of this album consists of subtle and largely acoustic pop compositions with heavy ambient textures.

Work on this album began in 1994. It was completed in 1995. Over the next two years they searched for a label to distribute the album. It was finally released in 1997 on the Lektronic Soundscapes label. When distribution problems arose with Lektronic Soundscapes, they moved to , who had also released Rich’s solo album "".