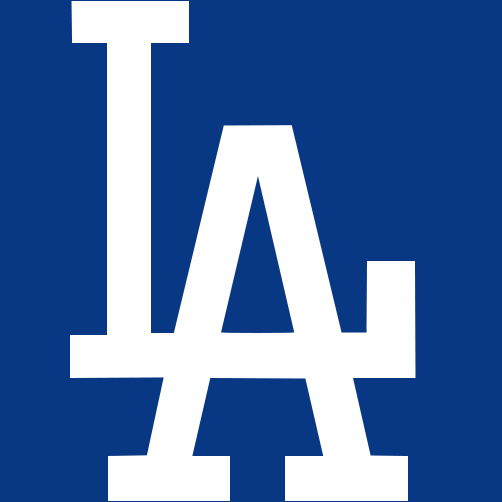 The Arizona League Dodgers are the Rookie Level minor league affiliate of the . They were formerly known as the Gulf Coast Dodgers and played in , at , (specifically on the historic Field One). Dodgertown includes , which is also the former spring training home to the Brooklyn and . The team was composed mainly of players who were in their first year of either as draftees or non-drafted . The GCL Dodgers originally played from &ndash; and folded, but were reactivated by the franchise in . In 2009, the Dodgers' announced that the team would move to the and assume it's new name.