Assault on Weapon Plus

Assault on Weapon Plus 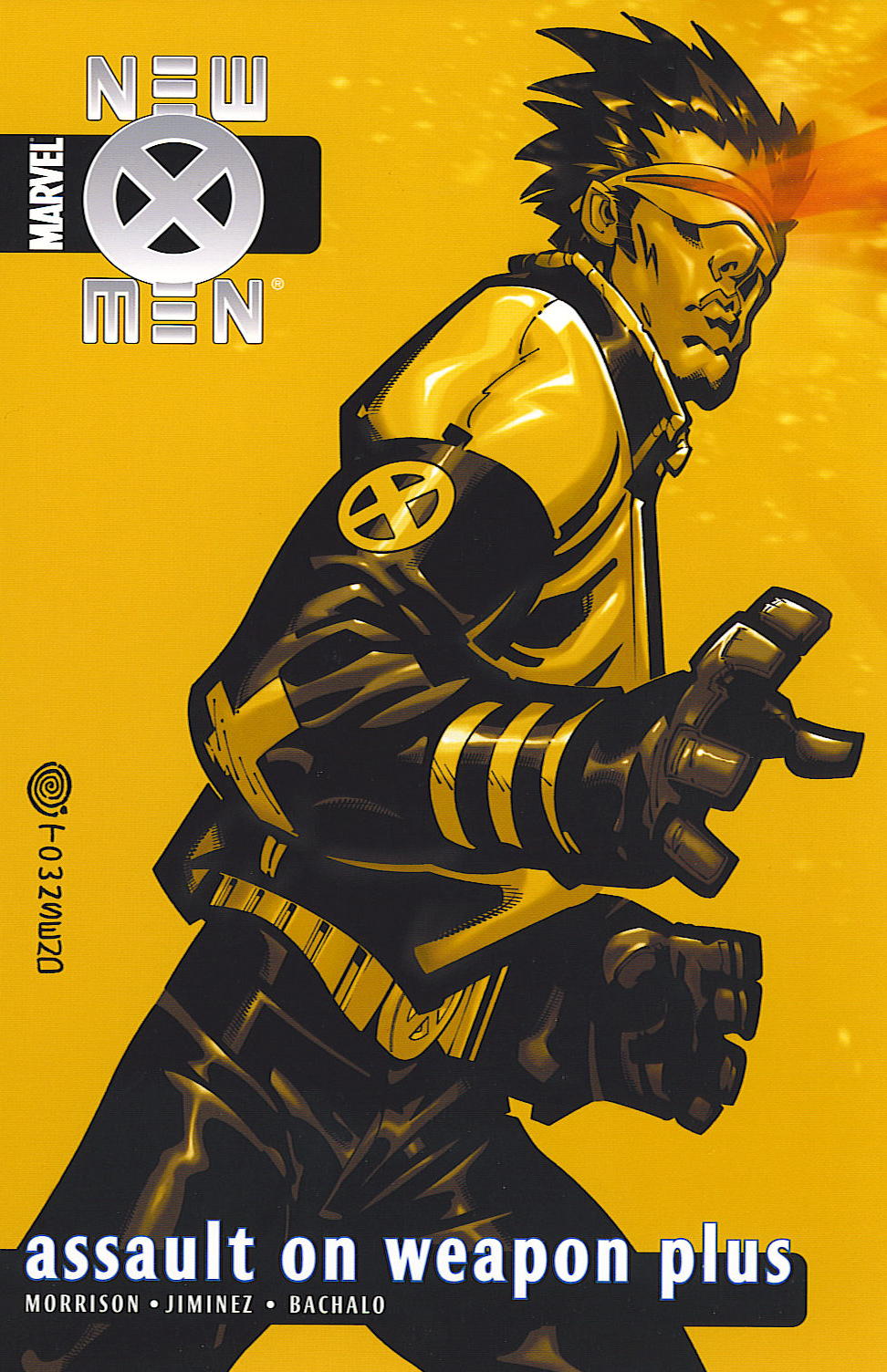 The storyline involved Wolverine, Cyclops and taking on the mysterious and sinister program.

In the course of their assault they learn that the Weapon Plus organisation has been ultimately responsible for the original installment of the Program as well as other government super-human programs such as (the program which created the original , a.k.a. "Weapon I"). These revelations are controversial and it is unclear if they remain in-continuity. Fact|date=September 2007

The story starts by catching up with Cyclops, who has recently left the after his psychic affair with was exposed. Wolverine finds him drinking at the Hellfire Club, contemplating quitting the X-Men. Incidentally, Sabretooth is also dining at the facility. Wolverine is aggressive toward Sabertooth, but is unable to escalate an argument into a conflict because it is against the rules of the Hellfire Club for patrons to fight within the building. arrives and convinces both Cyclops and Wolverine to join him in breaking into the installation floating in orbit around the .

On entering the complex, the find the station to be deserted. Fantomex explains in detail the agenda of the Weapon Plus program, detailing the list of candidates used for each of the Weapons. Wolverine uses the computer systems to access his personal file. He indicates that the files contain detailed information about his life before and during the Weapon Plus program. After setting a series of charges to detonate the station, Cyclops and Fantomex prepare to leave the facility. The station explodes with Wolverine inside, and the story ends with a cliffhanger regarding whether Wolverine survived the explosion.

In addition all of Morrison's run has been collected in: