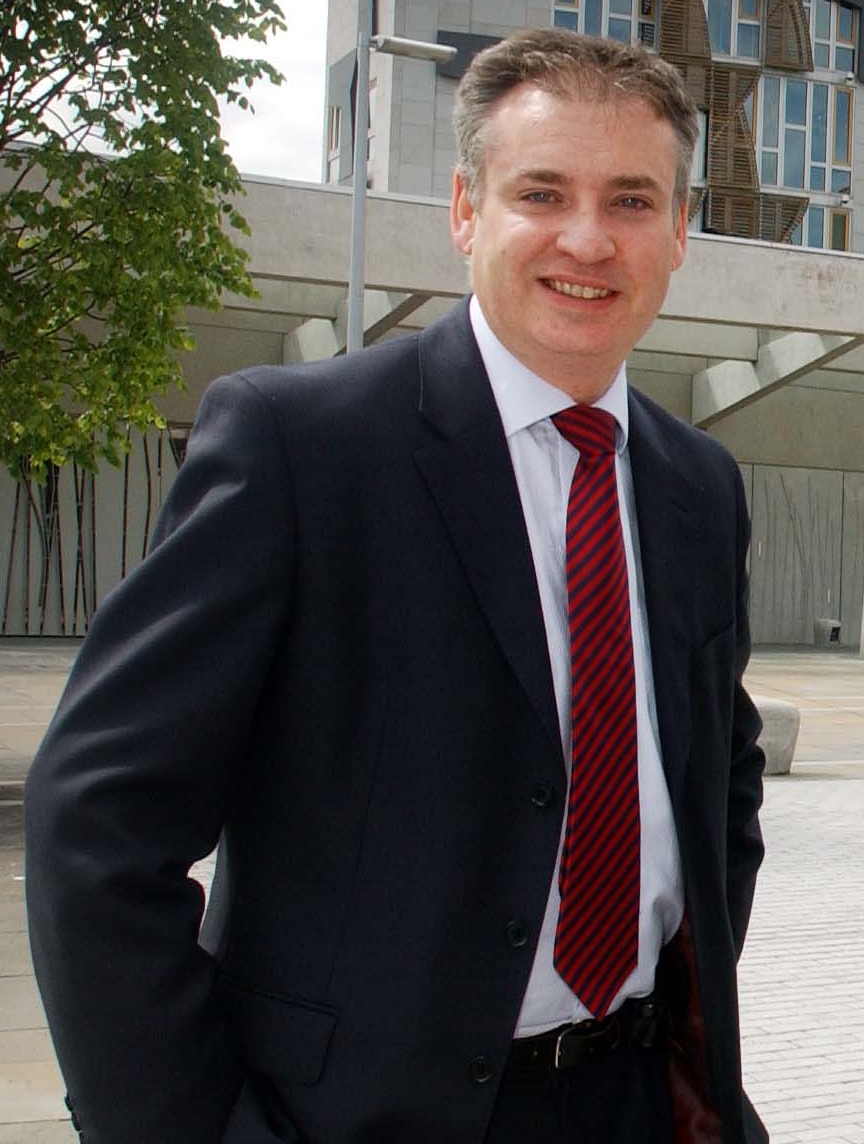 Richard Neilson Lochhead (born , ) is a politician, Cabinet Secretary for Rural Affairs and the Environment and Member of the for Moray.

A native of , Lochhead attended in Clarkston and in before he graduated in politics from the . He worked for the SNP leader, , as his Office Manager from 1994 to 1998, before becoming an environmental development officer for . He was the SNP candidate in Gordon in the 1997 UK General Election, where he finished third. He subsequently fought the Aberdeen Central constituency in both 1999 and 2003, but came second to each time.

Lochhead was elected to the Scottish Parliament at the 1999 election and re-elected at the 2003 election for the North East Scotland Region. In January 2006 he was selected as the SNP candidate for Moray for the , following the announcement that MSP would be retiring. He beat Margaret Ewing's sister-in-law, former MP in the selection. [cite news|url=http://news.bbc.co.uk/1/hi/scotland/4581640.stm|title= Salmond closer to Holyrood return|publisher=BBC News|date=|accessdate=2006-03-22] Ewing's premature death triggered a by-election and Lochhead resigned his additional member seat in April 2006 in order to successfully contest the Moray by-election. This was the first time since the second world war that an incumbent party had retained a by-election seat without losing votes or having their majority or share of the vote lowered.

He is a former of the European and External Relations Committee of the . In opposition he held the SNP's portfolios on Environment, Energy, Fishing and Rural Affairs in the Scottish Parliament. After the SNP's victory at the 2007 Scottish Parliament Election, Lochhead was appointed the Cabinet Secretary for Rural Affairs and Fisheries. The related role for Minister for the Environment has been given to . As of May 2007, he has started his tenure with promises to "relentlessly" pursue the Scottish fishing interests on behalf of fishermen and their communities. [ [http://news.scotsman.com/scitech.cfm?id=815042007 SNP to trawl for thoughts of fishermen] , "", May 25 2007]

Lochhead is married to Fiona, and they live in Elgin with their young son Angus.