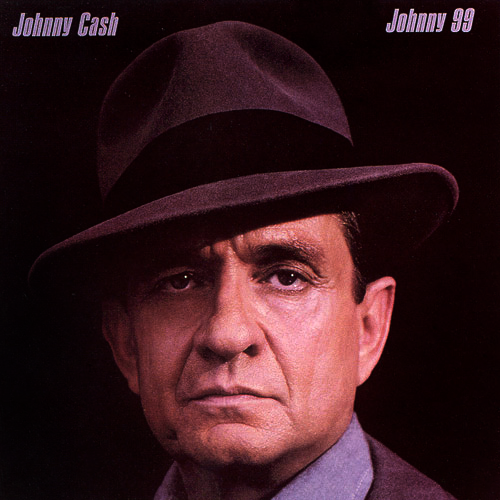 "Johnny 99" is an by American country singer , released on in 1983 (see ). It is notable for including two covers of songs, "" and "Johnny 99". "I'm Ragged But I'm Right," a song, was a minor hit, reaching No. 75. "Johnny 99" is generally regarded as a strong release at a point in Cash's career which is considered to be the least successful; it was also the second-to-last solo album released by Cash on Columbia, prior to his move to . sings background on "Highway Patrolman" and "Joshua Gone Barbados". "New Cut Road" had been a relatively successful single for in 1981; Paul Kennerley's "Brand New Dance" would go on to be covered, among others, by on her 1990 album of the same name.

Several of the songs on "Johnny 99" contain political or social themes and commentary: the title track tells the story of a disgruntled former automobile plant employee who turns to crime after encountering serious financial difficulties; "God Bless Robert E. Lee" praises the Confederacy's most famous general for managing to prevent unnecessary loss of human life in the war-torn South by surrendering to the Union at ; "Joshua Gone Barbados" deals with a -cutters' strike on Saint Vincent turned violent; "", in turn, discusses a troubled relationship between the title character and his , violent brother.