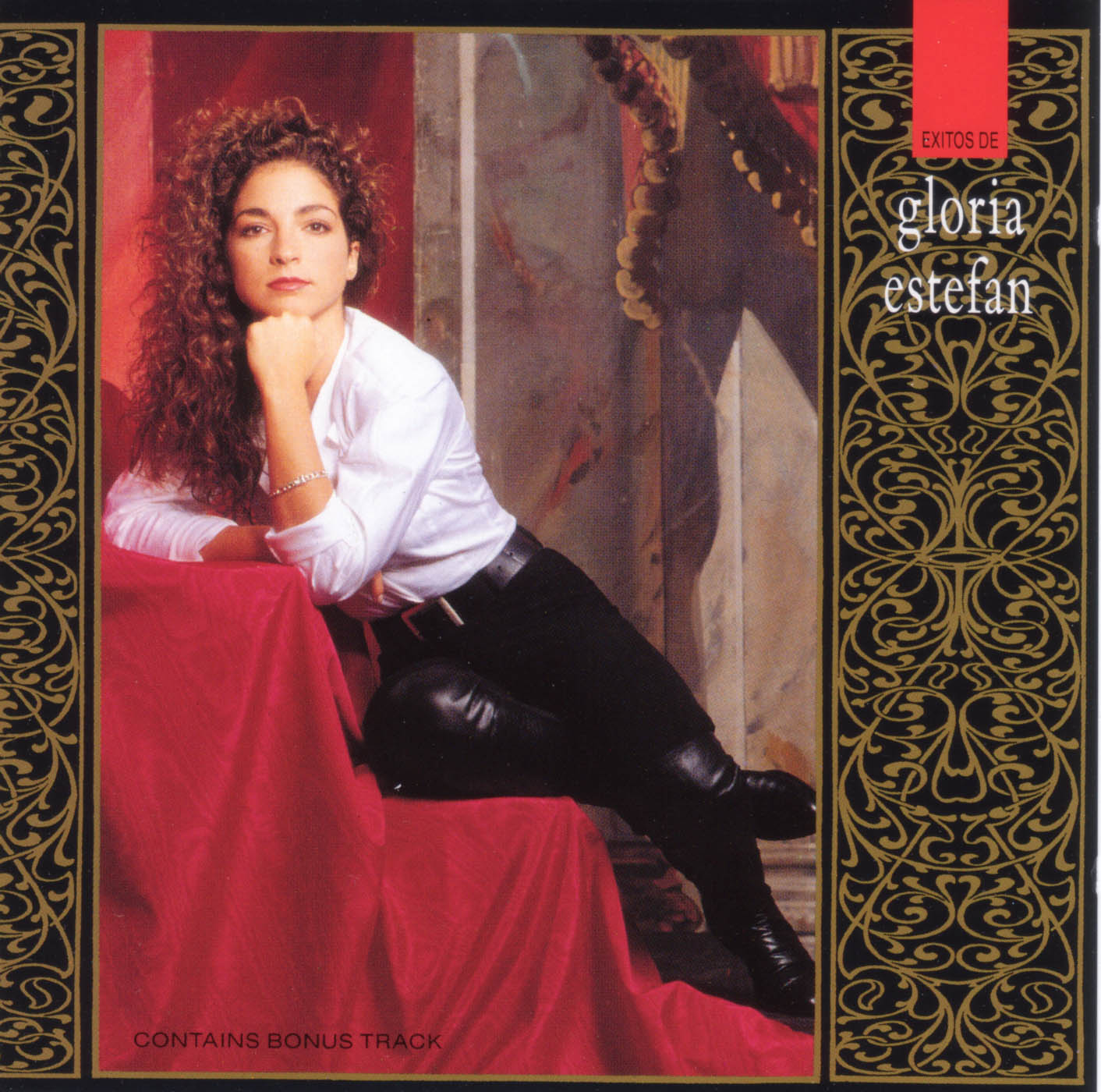 "Exitos de Gloria Estefan" is the first released by , but is the second solo release and the thirteenth overall, released in 1990 (see ).

At 1990 after the entire success gained with the smash album "", Gloria released her first compilation album, but this was of all the Latin greatest hits, just "Conga" and "Dr. Beat" were the only songs in English.

Before "Eyes Of Innocence" the Miami Sound Machine recorded 7 albums totally in Spanish, so here she reunited the best Latin songs of those albums, without including "Conga" and "Dr. Beat", that are on English and from tracks after "Eyes of Innocence".

Also on this compilation was included the song "Todo pra Voce", the Portuguese version of the song "", and the Spanish version of "Oye mi Canto", that then were new songs and didn't appeared on the Miami Sound Machine Spanish albums of the past years.

This compilation got the #1 at the Top Latin Pop Albums, but the most important chart for the Albums at U.S. is the Top Latin Albums chart, when the album reach the number #32. No other country was charted the album.