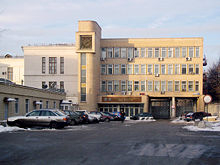 In September 2007, Russia launched its first modern commercial regional airliner—the Superjet 100, a 78 to 98 seater, built by Sukhoi. It was unveiled at Komsomolsk-on-Amur.[7] The maiden flight was made on May 19, 2008.[8] Sukhoi is also working on what is to be Russia's fifth-generation stealth fighter, the Sukhoi PAK FA. The maiden flight took place on the 29 January 2010.[9] 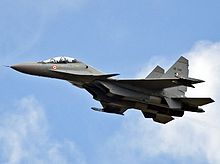 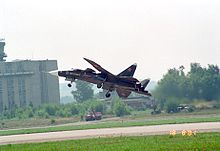 Note: The Sukhoi OKB has reused aircraft designations, for example: the Su-9 from 1946 and the later Su-9 from 1956, the former was not produced in quantity. Sukhoi prototype designations are based on wing layout planform. Straight and swept wings are assigned the "S" prefix, while delta winged designs(including tailed-delta) have "T" for a designation prefix.