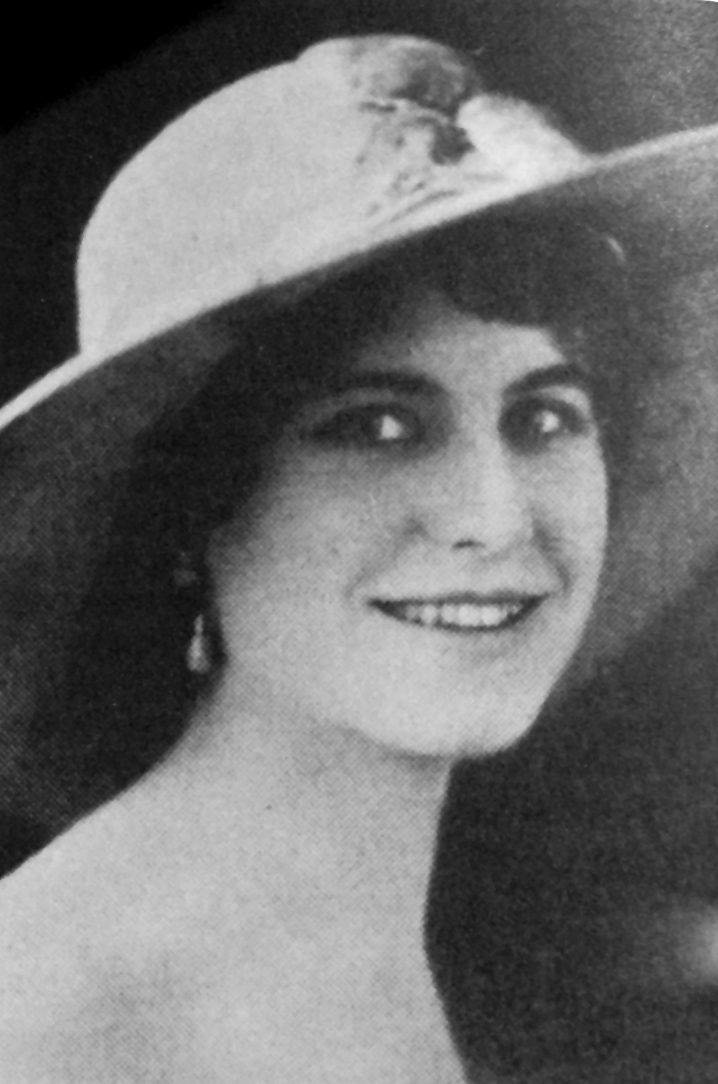 Jeanie MacPherson was educated at 's school in , the in and took dancing from . Her onstage experience started when she went to . In 1908, she made her screen debut in the D.W. Griffith directed dramatic short entitled "The Factual Hour" and would become a popular actress through the 1910s, appearing alongside such notable actors as , , and before retiring from acting in 1917 and concentrating on a writing career within the film industry.

As a screenwriter, MacPherson was a founding member of the , which was created on , in Hollywood, California. AMPAS is a professional honorary organization dedicated to the advancement of the arts and sciences of motion pictures. She worked for many years as a writer at and with such prominent directors as and .

MacPherson died of terminal in 1946 at the age of 59 and was interred at the in Hollywood, California.

For her contribution to motion pictures, Jeanie MacPherson was awarded a star on the located at 6150 Hollywood Blvd. in .