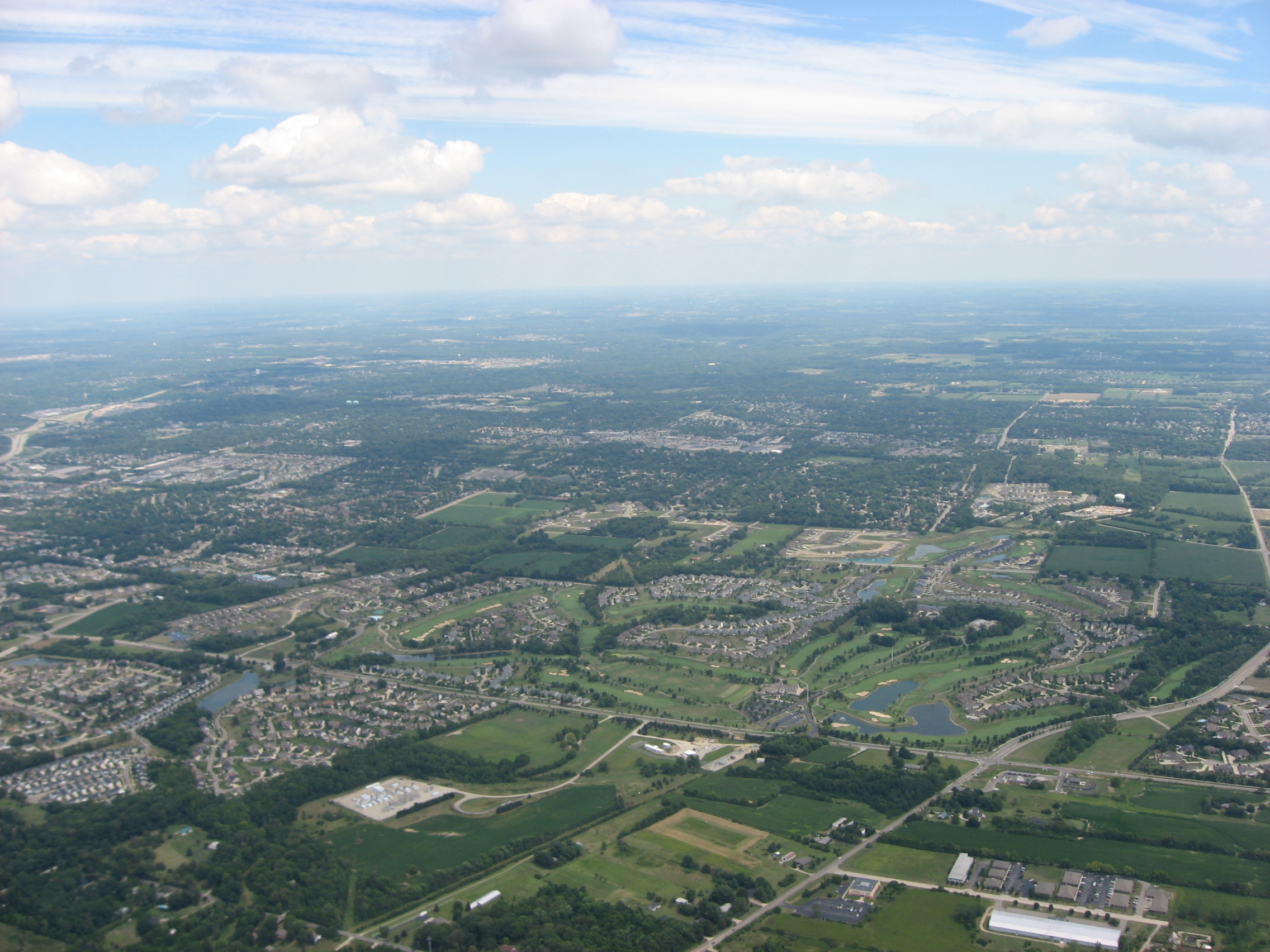 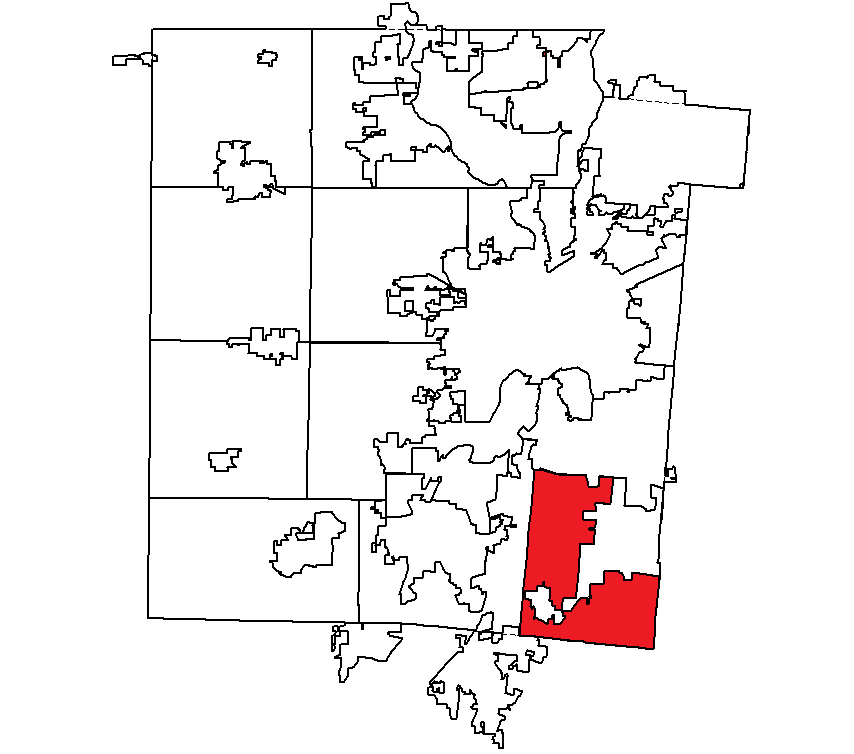 Washington Township and Centerville will vote November 4, 2008 on whether to create a merger study commission. [http://www.daytondailynews.com/search/content/oh/story/news/local/2008/08/22/ddn082208elexweb.html]

Because most of eastern Montgomery County is urbanized, Washington Township is the only civil township in the county to border Greene County.

It is one of forty-three Washington Townships statewide.

The township is governed by a three-member board of trustees, who are elected in November of odd-numbered years to a four-year term beginning on the following January 1. Two are elected in the year after the presidential election and one is elected in the year before it. There is also an elected township clerk, who serves a four-year term beginning on April 1 of the year after the election, which is held in November of the year before the presidential election. Vacancies in the clerkship or on the board of trustees are filled by the remaining trustees.