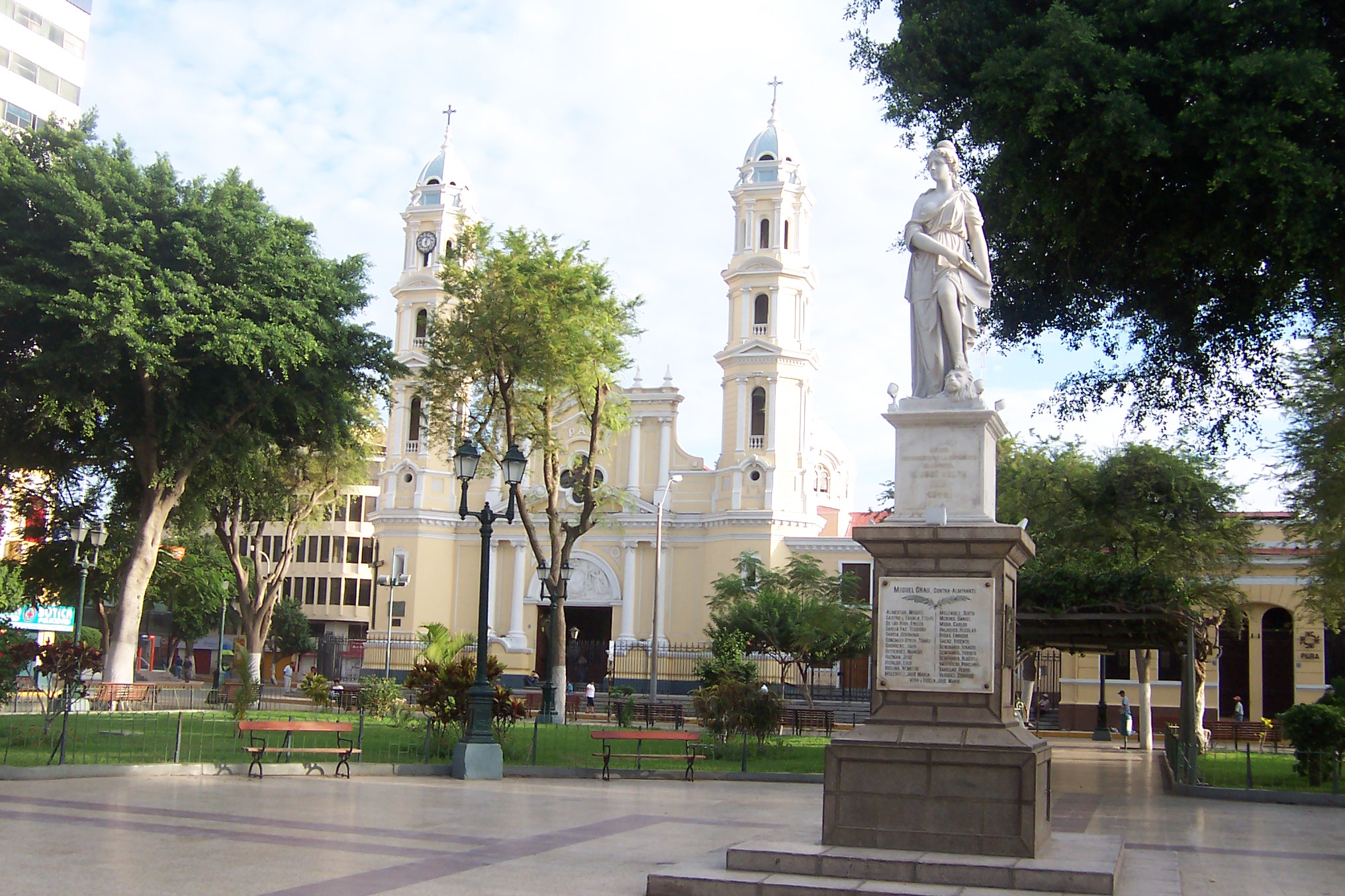 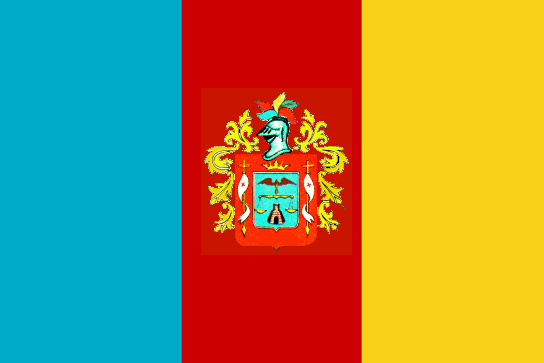 It was here that Spanish Conqueror founded the first Spanish city in South America, "San Miguel de Piura", in 1532. Piura declared its independence on , .

Like most of northern Peru, the territory of Piura had been inhabited by their autochthonous group of natives called "tallanes" (caribbean origin) and "yungas". These lived without an organization or single leader to rule until the Mochicas eventually took control and the mixture of these evolved into the . Centuries later, Piura came under the rule of , at least for around 40 years and before the Spanish arrived.

With the arrival of the Spanish in 1532, the mestizo and creole culture of actual Piura were born. This includes influences from Spanish and , African influence due to the arrival of slaves from Madagascar ( slaves), the that migrated from Canton to work the rice fields and replace the slaves; and also who came as pirates looking for or as incongite Spanish horsemen.

Piura served as the first main port through which the the Spaniards had gathered was shipped back to . Already in , , one of Pizarro's men, left Piura to conquer the Inca bastion in .

As the most ancient colonial city in Peru, its location was changed three times before it was established on its present location. The cathedral of Piura was built in 1588. The altar is covered in gold leaf and has a painting of , a renowned Peruvian artist.

The main of the two campuses of the is located locally, while the other is in . The city is well known for its artisans who weave straw hats and make silverware. A museum commemorating the memory of Miguel Grau, a renowned Peruvian naval officer in the , is located in Piura.

Piura has many tourist attractions. One of the best known is Colan beach. Colan beach is a very long beach with warm waters. Local people like to go there during holidays.

It is served by the .

Piura is host to a stunning mestizo culture (the oldest in South America 1532, Piura is the first Spanish city in South America) most famous for gastronomical dishes like "Seco de Chavelo" (the local dish), Algarrobina drinks, many types of "Cebiche" and "Natilla Sweets". Popular crafts are the Chulucana Pottery and Catacaos is famous for its "Hats" and "Silversmith" arts. The and is the traditional music of mestizo Piura and northern parts Lambayeque. There are also several famous Peruvian valse that came from these regions (northern Peruvians have their style). "Chicha music", now called Tecnocumbia (originally a Peruvian styled cumbia), is also quite popular all over, as well as Salsa among youngsters.