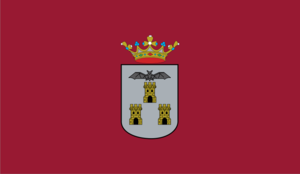 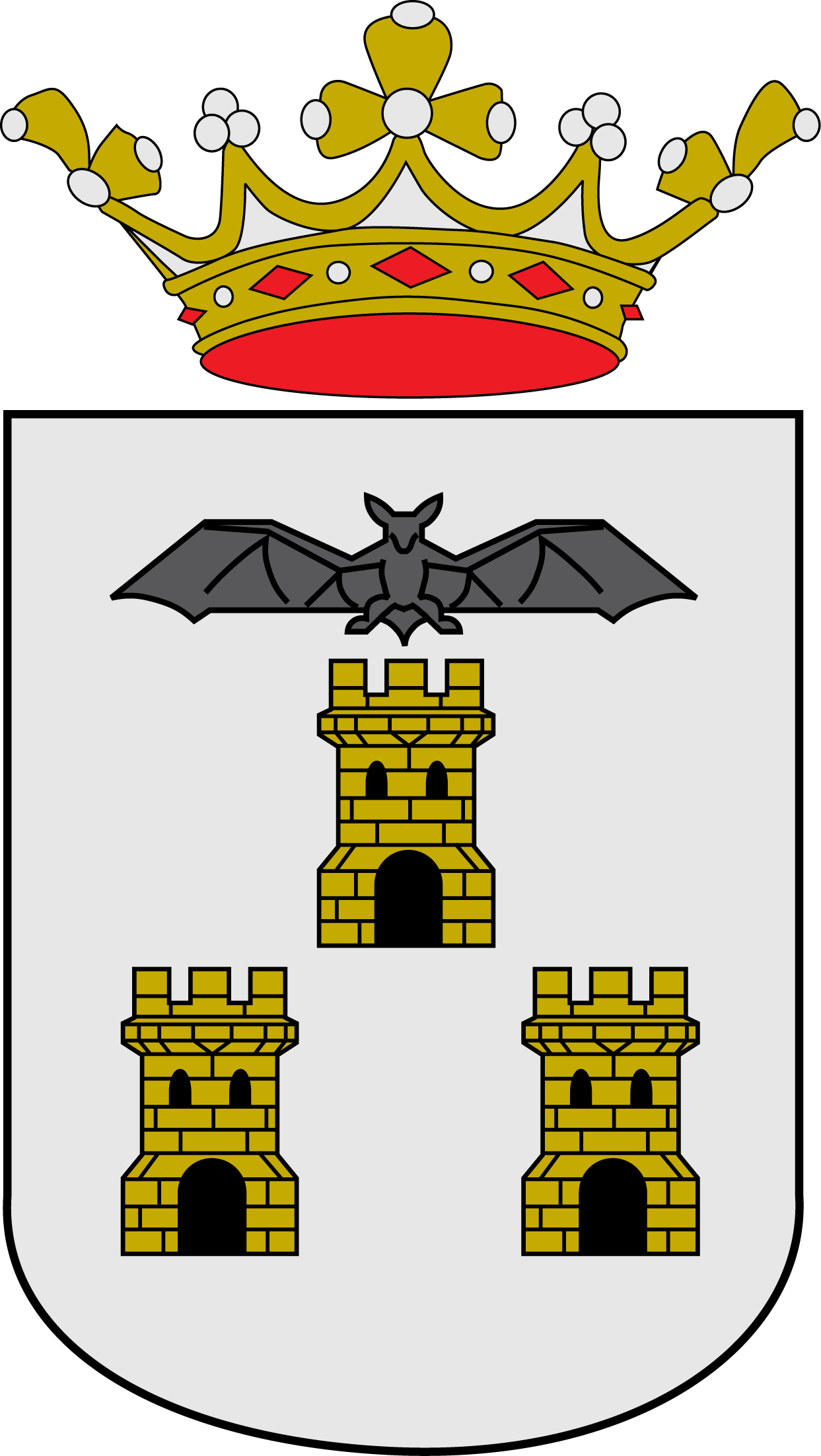 Albacete is a city and in southeastern , 278 km southeast of Madrid, the capital of the province of Albacete in the autonomous community of . The municipality had a population of 164,771 in 2007.

The settlement was named "Al-Basit", "the plain," by the Arabs. The city has been known as a center for the manufacture of fine daggers, scissors, and knives. An assembly plant of , a subsidiary of , began operation in 2007. Although Albacete has never been considered a city with an industrial tradition, the industrial area in the city, known as , has recently been expanded as it is one of the biggest industrial parks in . The local government is pushing to make Albacete a logistic center in the southeastern part of .

Albacete, together with , has one of the main campuses of the University of Castilla la Mancha. It is estimated that between 9,000 and 10,000 students study at any of the schools that the regional university currently has in the city.

Albacete is not known as a tourist destination, but its sights include the and the Museo de Albacete.

During the , it was the headquarters and training camp of the .

Albacete is home to the football team .

The earliest information we have of the capital of this province tells us that in 1269 it was only a small village, dependent on the borough of . Before that, it had been a small Moorish village. Its name is derived from the "Al-Basit", "the plain." It was taken by Christian troops in 1241 and was under the dominion of .

Around the first quarter of the 14th century, in the time of the famous writer Don , who was the governor of and, therefore the Lord of these lands which were to become later the Marquisate of Villena, the village began to develop and its population to increase. In 1375 it was considered a borough and became independent of Chinchilla, and a century later, in 1476, the thanked Albacete for supporting the Crown and granted it a licence to hold a market once a week.

During the (1520-22), after an initial era of protest, Albacete supported the new emperor Charles V who, in 1526, granted the feudal estate of the town to his wife, the Empress . During this period, building started on the church of San Juan Bautista (St John the Baptist), which was later to become a cathedral.Albacete was located in a strategic position between and the east coast of Spain and its agricultural wealth leaded to the growth of the borough during the next few centuries until Philip V granted permission for an annual fair (1710). This fair was later held in a enclosure built by Charles III (1783).

The railway reached Albacete in 1855, and the Madrid‑Alicante route passed through the town. Later, Albacete was also connected by rail to Cartagena. In 1862, granted Albacete the title of town. Street electric lighting was inaugurated in 1888, thus being the first capital of province in Spain with electric lightning in its streets.Throughout the 19th century, the population of the town doubled and the 10,000 inhabitants at the beginning of the century had become 21,000 by the beginning of the twentieth century. Political developments followed the same course as the rest of the country: during the 19th century, Albacete defended Queen Isabel II against the (the supporters of Charles, the pretender to the Spanish throne), supported Espartero and, just like other Spanish cities, constituted a revolutionary junta. During the long period of the Restoration (1875-1923), symptoms of "caciquismo" (or "boss politics," a system of dominance by a local party leader) invaded the political and social life of Albacete.

Between 1900 and the end of the Spanish Civil War (1939), the population tripled. A number of basic public works date back to that time: the water supply and sewer system (1905), the Abelardo Sanchez Park (1910-23), Tesifonte Gallego Street and the Industrial area of the town. During the (1935-39), after a brief lapse in the power of the troops who had rebelled against the Republican government, the town fell back into the hands of Madrid. For most of the war, the air base at Los Llanos was the main headquarters of the Republican air force. It was also the headquarters of the (supporters of the Republican cause from other countries who fought in the Spanish Civil war) and a monument has been built recently to commemorate the sixty years' anniversary of those events.

In the time of the transition to democracy, the two most significant events were the establishment in Albacete in 1982 of the High Court of Justice of Castile-La Mancha, and the consolidation of the University, which brought new life to the town in 1985.

Albacete has become the most important town in the Castilla la Mancha region, with great services and industry activity, due to the good train and highway communications, on the way from Madrid to the coast.

The university has 10,000 students that feed a lot of clubs, bars and tapas restaurants. During summer nights, thousands of people visit "Tascas de la Feria" to eat regional dishes.

In September, the [http://feria-de-albacete.albacity.org Feria de Albacete] (town festival) transforms the city for ten days. Lots of visitors fill the city streets, and the population can reach a fivefold growth.