Who Are You, Polly Magoo?

Who Are You, Polly Magoo?

Infobox Film
name = Who Are You, Polly Maggoo? 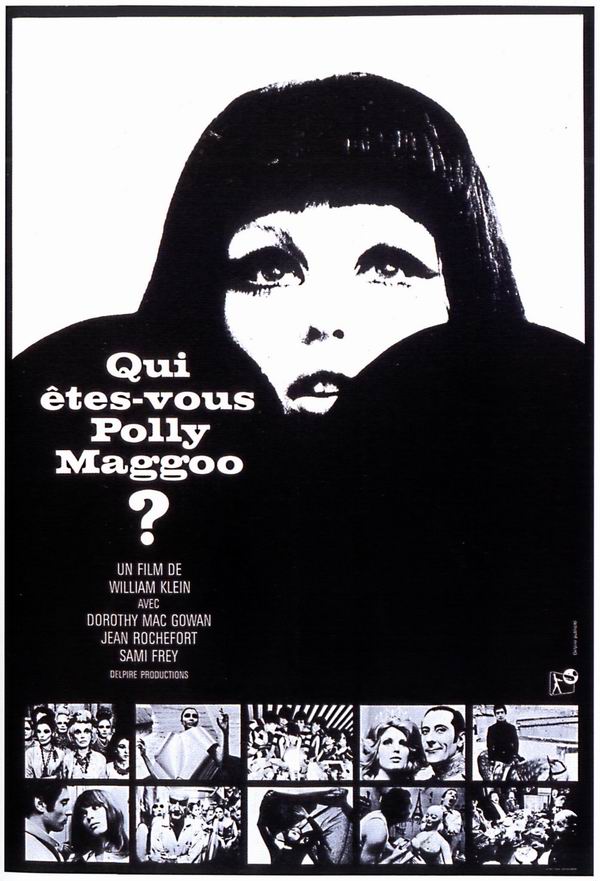 It is a satirical art house movie spoofing the fashion world and its excesses. It stars as Polly Maggoo being followed by a French television crew. It also stars as Miss Maxwell, a fashion magazine editor modeled after , and as the TV reporter and director. Also appearing in the film are , and .

McGowan, the -born star and one-time "Vogue" cover girl in 1962, was one of 's favorite models. After the release of the film, which was McGowan's first and only film role, she disappeared from public view and apparently neither acted nor modeled again, according to Klein.