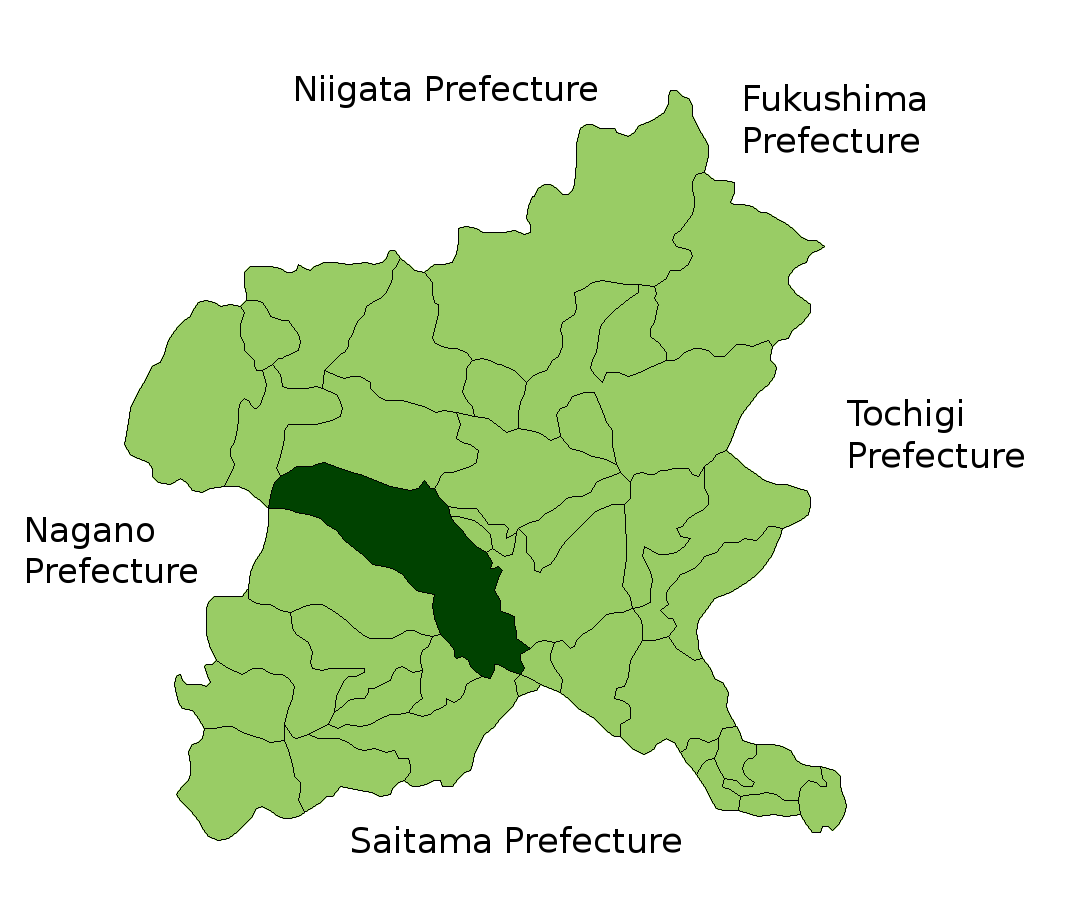 The city was founded on , .

Takasaki is a regional transportation hub due to the fact that its train station () is the junction of several rail lines as well as a ("Bullet Train") stop.

The city is famous as the hometown of the , theoretically representing the Buddhist sage but in modern practice a symbol of good luck.