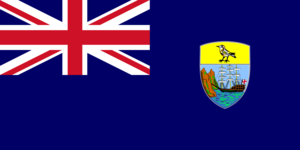 The Saint Helena cricket team has been an affiliate member of the since . They are yet to make their debut in an international competition. The next possible opportunity for them to do so would be in Division Three of the African region of the in .