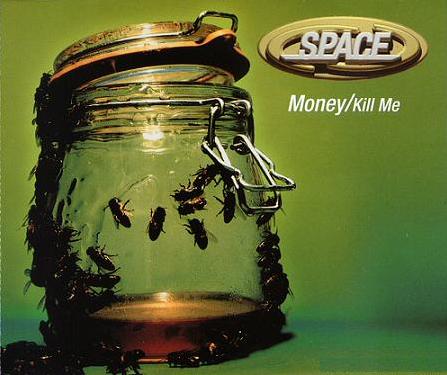 "Money" and "Kill Me" are two songs by the -based band Space, released together as a double A-side in November 1995. Their debut for , it is also the first single to be released from their debut album "Spiders" (though the band consider it to be just a "test" release and prefer the next single "Neighbourhood" to be their debut proper), and their second altogether.