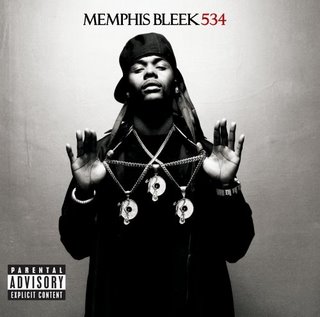 "534" is the fourth album by . Released by on , . The album contains 14 songs, including the hit single "Like That," produced by , and a single by Bleek's mentor and childhood friend entitled "Dear Summer," produced by . Other guests include , , and .

The title is a reference to the address of , 534 Flushing Ave., where Bleek and grew up.

"Smoke The Pain Away"
* "I Think I'll Stay Home Today" by

"Straight Path"
* "Something" by