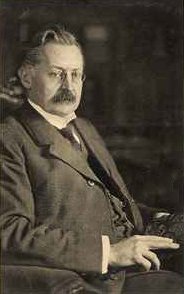 He was co-developer and co- of the (pronounced IPA|/ˌʀuŋgeˈkuta/), in the field of what is today known as .

His interests included mathematics, , and . In addition to pure mathematics he did a great deal of experimental work studying s of various elements (together with ), and was very interested in the application of this work to .

In 1904, on the initiative of he received a call to the , which he accepted. There he remained until his retirement in 1925.

Runge crater on the is named after him.